HOW DOES MINA WORK EXACTLY? 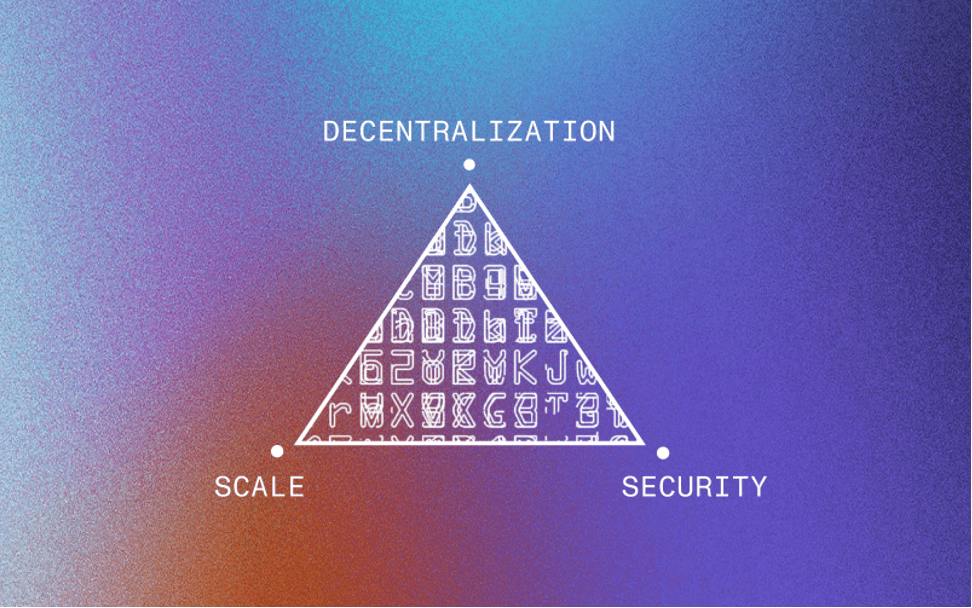 In the previous article, we started explaining how do Bitcoin and Mina’s blockchains actually differ.

Let’s find out how the Mina blockchain is structured exactly.

In Mina protocol, the system first checks each blockchain for compliance with the norms (that there are no false transactions and that everything is working correctly).

After that, each block is destroyed and replaced with something called zk-SNARKs.

This is the kind of thing that can functionally be compared to… a snapshot. And in such a figurative snapshot, not the block itself is saved, but only its essence – that is, the most important key data that are necessary for the further operation of the blockchain, and this significantly reduces the memory load.

For clarity, the process itself can be represented as follows

Imagine an archaeologist who found ancient stone slabs with hieroglyphs and wants to share this information with other archaeologists (validators).

In a regular, conventional blockchain, our buddy archaeologist would have to call all other archaeologists to meet him physically, which leads to additional cost and a high network load.

In Mina protocol, the archaeologist simply takes a snapshot of the slab instead of summoning everyone to him.

This snapshot contains the whole essence of these plates and this is enough to validate and read all the basic information.

Further, due to a large number of these slabs, it is not profitable for an archaeologist to take pictures of each such slab. Instead, he takes a picture of the first slab and prints that picture. Then he takes this pic and puts it next to the second plate and takes a snapshot of the second plate with these very hieroglyphs, that is, transactions containing an image of 1st plate, and thus – we get the 2nd image which contains the info about the second plate + an image of 1st plate, where you can also see the transaction.

That is, in fact, we have only 1 image containing information from those two plates at once.

This is the most simplified example just for clarity, so as not to go into some super technical subtleties, that is, in fact, we will get only one snapshot of the blockchain, which will contain all other previous snapshots of the blockchain (as you can see here on this image below).

This diagram also shows that just one snapshot of the block contains information about the entire previous history of this protocol.

And not the entire history of the transaction, but only really important, key things that are required for the blockchain to work.

WHAT TO KNOW BEFORE BUYING MINA?

Alrighty, in previous articles we figured out the functionality.

Let’s now take a look at the advantages of such a blockchain system, besides its size.

The first advantage of the Mina protocol is the high confidentiality of user data.

That is, in order to view some information, the blockchain needs to rewind the entire blockchain back, accordingly, this creates very high-cost transactions and a very high load on the network, and this allows the blockchain to be transparent.

For example, you can enter any wallet number in Etherscan and see what its balance is, that is, there is no room for any kind of confidentiality there.

Mina developers solved this problem by replacing the usual Dapps with Snapps.

Snapps are the same decentralized apps, they just run on top of SNARKs.

The next advantage is that Mina makes it easy to integrate the digital dollar into your payment system, or any digital assets in general.

That is, developers in a couple of clicks will be able to connect stablecoins to their applications. That is, other blockchains do not have any connection with the real world in any way, while the Mina protocol can be integrated into some other applications on other sites and, accordingly, you can use their blockchain on your own site.

The next very important point is that Mina will provide its users with very fast and very cheap transactions on the network. Why they will be fast, we have already figured out – here the whole thing is in a very well-thought-out blockchain.

But why will they be cheap?

Accordingly, each validator will be able to indicate their own commission fee: how much he would like to receive in commission for the fact that he validates the transaction.

Thus, we have a kind of internal marketplace, where Mina’s users are fighting to ensure that they can confirm transactions because it is then that they will receive the network’s reward (if it is their device that ultimately validates the transaction).

Well, and accordingly, it is logical that the one who will have the lowest cost of transactions will be automatically selected by the blockchain and, accordingly, this transaction will pass through its device.

This is how the principle of the auction will work.

Accordingly, people themselves will constantly lower the cost of transactions, thereby competing with each other and, accordingly, the cost of the transfer will be kept at a very low level.

And so that there is no imbalance between those who want to confirm transactions and transfer money since before you can transfer the Mina token, you will first need to validate one transaction.

In the next article, we’re gonna elaborate on HOW & WHY TO BUY MINA?