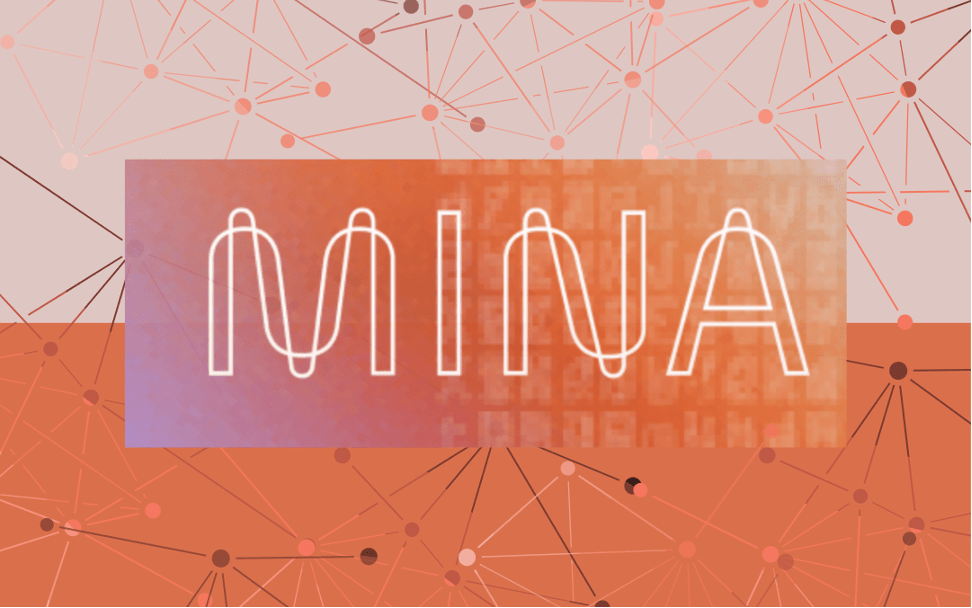 Is it worth it?

Let’s move on to the main thing – why is it still worth buying a Mina and keeping it in your wallet?

The token sale took place in April of this year and the price of a Mina in this token sale was 25 cents. It was possible to buy for a maximum of $ 500 from one account, with unlocking on the night of May 31 to June 1.

From the moment the project appeared on Coinlist, all bloggers did nothing but discuss this project. Just to give you some numbers – there are already more than 70 thousand people in their official Telegram chat. Not bad for a project that is just about to conquer the peaks, and this is only the beginning – every day there will be more and more people who want to buy Mina, because their product can already be launched and tested, which means that the Mina is already head and shoulders above most similar projects, whose products exist only on paper.

The second fact is that the developers are actively working on the project, they are constantly in touch with their users. That is, having bought a Mina, you will not only keep it in your wallet and wait for growth, but you will be able to participate in various projects from developers. This adds confidence that the project will not be abandoned and your investment will eventually pay off.

Next up is Mina staking. From the start of sales within 5 months, Mina staking will be available at 24 percent per annum. Further, the percentage will decline (which is quite a logical direction).

If you bought a Mina for a token sale, then you do not need to do anything for this – just hold your precious coins in your wallet, and once a month you will be rewarded.

Let’s do simple math, to give you an idea. For example, if you managed to buy 2,000 Mina for $ 500 on the presale in April (lucky bastard), then you will be credited passively up to 45 coins per month. Even if we exchange them at the rate of $ 3, well… $ 120 doesn’t seem like a bad addition to your salary, ain’t it?

Now let’s move on to the question of “why the price didn’t fly to the moon?”

In our opinion, one of the main factors is the failed launch of Mina, namely on the Coinlist exchange.

Literally 10-20 minutes before the start of trading, when all people were awake and were on the Coinlist website (and on the second tab, apparently, they were already choosing a Lambo), the exchange suddenly went into… hm…“technical work” (to put it simply, it just crashed).

After that, the guys from Coinlist made a statement on Twitter that “we will fix everything in 20 minutes,” but they only opened after … 7 hours.

After such a period of time, many investors have already lost the desire to buy Mina on their site, and those who hold Mina could not withdraw it to other exchanges. So in the end, right after the start of trading, some could not buy, while others could not sell, which infuriated people.

Can you imagine having an expectation that the price will rise up to, let’s say, 80 bucks, and now it costs only 3 bucks, and the whole platform isn’t working properly as well?

By the way, it is possible that all this can be done on purpose so that strong players buy Mina from weak players. I mean, why not? It sounds like a good plan so that those who sold out in a panic, in six months or a year will buy for 10-15 dollars.

Now the price of Mina is hovering around 4-5 dollars, and in our opinion, it is best to buy it gradually.

That is: if you go in now, you buy it. Then we go to see the price a week later – we buy it again.

Fell down? Excellent! We buy more.

After all, if we delve into its history, we can look at the list of project investors, and these are the top venture funds and investors.

What plans do Mina developers have?

They plan to be listed on major exchanges such as Binance, Coinbase, etc.

We believe that it is only a matter of time. You all know what happens to the price of a coin when it is listed on strong reputable exchanges.

For example, a couple of days ago the big news came out that Dogecoin will have a Coinbase listing and that news along played a big part in its price increasing.

At the moment, the capitalization of Mina is about $ 500 million and it has a lot of room to grow. In our opinion, it is only a matter of time before its capitalization will reach several billion. At the moment, Mina can be bought on exchanges such as OKEx, Gate.io, Coinlist, Kraken, etc.

In general, everything, as always, depends on the general market direction. We believe that if Bitcoin stops “shaking” so much, and it finally starts to rise, then a price of $ 10 or even $ 20 is a perfectly feasible prospect for Mina.

In addition to all of the above, developers are actively looking for clients who will use their blockchain.

They also promise to hold some kind of events and various bonuses for their coin holders. In general, it is up to you, as always, to decide whether or not to buy Mina protocol coin.

In our opinion, it is worth at least considering the possibility of investing in this project, because Mina developers bring completely new technologies to the market, which did not exist before …

Folks, this is not just another shitcoin, but a coin with its own unique technology and the lightest blockchain in the world, which has no analogs at the moment.

Stay tuned, we’ll be keeping you updated on future news.