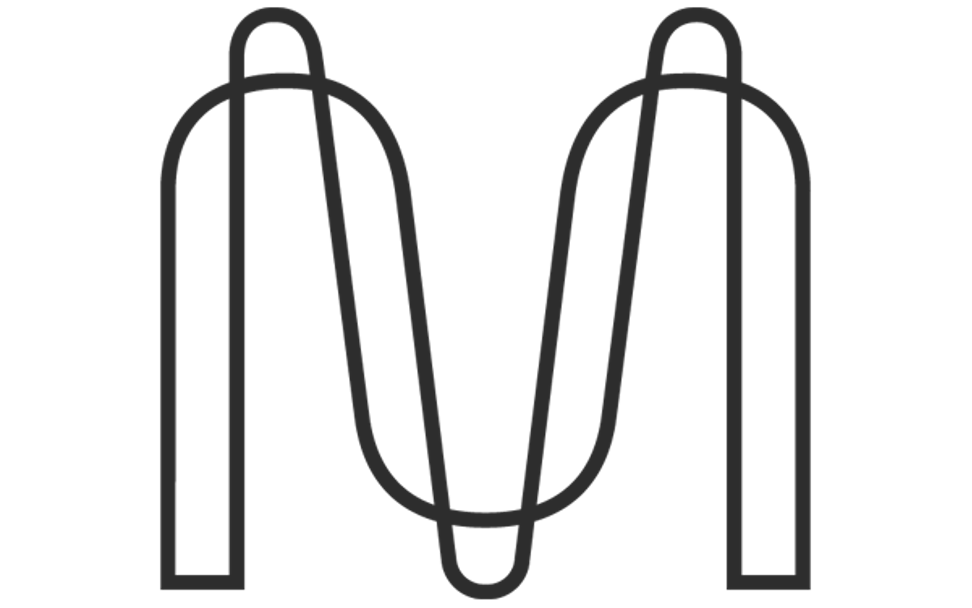 We do not want to agitate you to buy a particular cryptocurrency or give any financial recommendations whatsoever. We just (like all of you here) are looking for promising projects that we like ourselves, and in the end, we structure all the information for you so that it is easier for you to make your own informed decision.

Mina protocol is one of the most anticipated cryptocurrencies of 2021, it’s been (well-deserved) proclaimed “The World’s Lightest Blockchain” and now a lot of people are going to enter the project simply because at the moment it is very trendy and everyone around is talking about it.

But is it that good and what are its features in general?

In short, the Mina protocol creates a kind of “gateway” between the real world and cryptocurrencies, while ensuring privacy and the appropriate infrastructure for a secure future.

What can this project do and how does the coin work in general?

Let’s start with the basics.

The Mina protocol is the smallest blockchain in terms of size, that is, the entire Mina blockchain will weigh somewhere around … 22 kilobytes, according to the developers.

For comparison, one photo of normal quality on a phone is about two to 3 megabytes, that is, about 150 times more than the entire blockchain of Mina protocol.

What can we expect from this project and from this blockchain?

Firstly, this is support on almost any device, because this blockchain can be downloaded anywhere and at the same time you will not only have some kind of wallet on the device, but each user will be able to act as a full node.

That is, each user will be able to act as a validator and thereby participate in the proof-of-stakeprogram.

Also, in the Mina protocol, confidentiality and protection of user data are at a very high level, third parties will only see the information about us that we ourselves allow them to see.

In addition, the Mina protocol will be very easy to embed on any website and, in principle, on any service, and they will also have very cheap transaction costs.

This means that there are many small cryptocurrency certificates on the Mina protocol that check the integrity and state of the chain without revealing its contents.

WHY IS IT DIFFERENT FROM BITCOIN?

Standard blockchains (like the Bitcoin blockchain for example) work in such a way that we have (duh) transactions and we have blocks.

And every time someone makes a transaction with Bitcoin (by simply transferring BTC to another wallet), these transactions fit into the block. As a certain number of transactions accumulate, this block is closed and added to the blockchain (hence the word “blockchain”).

Over time, these blocks accumulate, Bitcoin blockchain also accumulates and, accordingly, weighs more and more, because transactions do not disappear anywhere, they just, well, accumulate.

And accordingly, now the Bitcoin blockchain weighs somewhere around 300 gigabytes, and each user must download these 300 gigabytes to their system in order to participate in Bitcoin validation.

The validation of a Bitcoin transaction is nothing more than “mining” in simple words, that is, we receive a certain reward for the fact that our computer or our company works on the Bitcoin network.

That is, the essence of the Bitcoin blockchain and, in principle, many other blockchains boils down to the fact that new transactions are constantly appearing, respectively, the blockchain will weigh more and more, and the entry threshold is getting higher and higher.

In the Mina protocol, this is not the case – and in 10 and 15 years, despite the fact that by this time a huge pile of transactions will have been accumulated, the entire blockchain will still invariably weigh about 22 kilobytes.

Ok, let’s call it a day for now or your head will explode.

Stay tuned, in the next article we’re gonna dive deep into how exactly MINA blockchain is structured.