Rejoice, our XRP gang! XRP has been officially stated as “cryptocurrency” 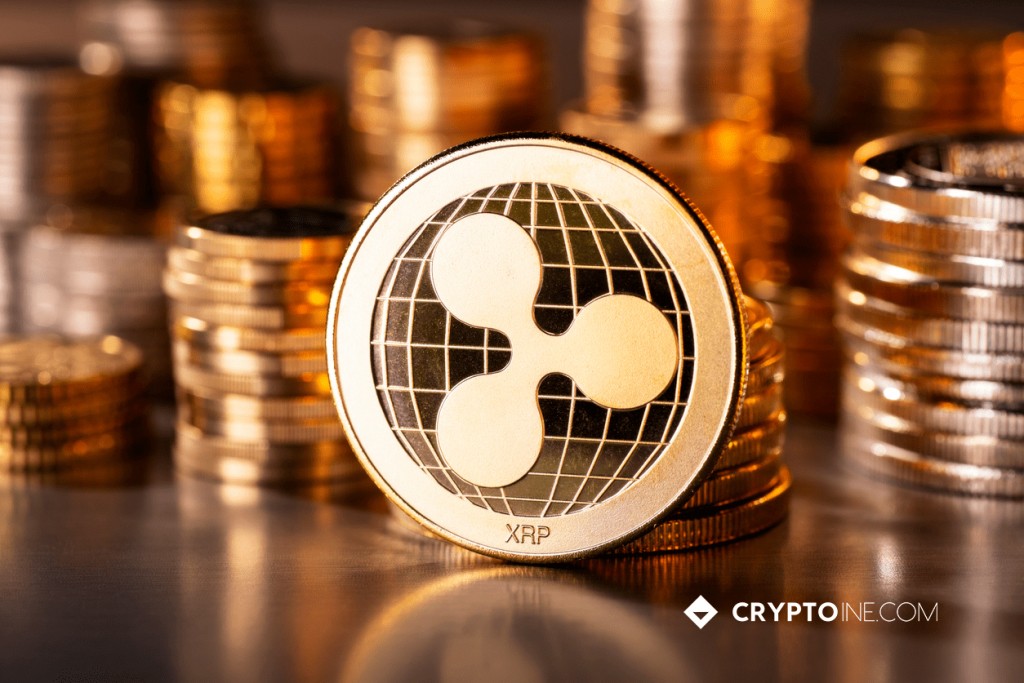 Hello everyone! How’s my XRP gang doing? I hope you had a fantastic weekend!

The cryptocurrency market has been on a rollercoaster over the past week; there’s been a lot happening. The IRS stated that XRP is actually a cryptocurrency and not a security.

However, there have been some rumors that Bitcoin, the most significant cryptocurrency of all time, might soon take a big hit. Bitcoin might be facing some regulations from the government, which is one of the things we will get into in today’s article.

As the warnings about Bitcoin are coming up, so is the New York stock market filing for some Bitcoin ETF, which could be huge and life-changing for the crypto market. But until then, all we can do is wait and hope for the best. What’s more, we will delve into the SEC vs Ripple lawsuit where SEC files another motion to strike Ripple’s defense case. On top of that, we will discuss our detailed insight on whether XRP will be going for its all-time high soon enough. With that said, let’s get into it!

If we look at the 7-day chart, w can see that XRP has slipped down. With the dereliction of duty by the SEC and intimidation tactics, we are coming in at $1.26. But not just with XRP; the entire market is just off, and things are looking really bad all around.

That said, I want us to look at very prominent technical analysts, among many others, and hear what they have to say about how the market is looking and what the future could hold for XRP. The IRS is definitely not the SEC, and they don’t regulate anything in the crypto market. However, the IRS went ahead and put a 2-hour informative explainer video on cryptos using XRP as their use case.

While this has nothing to do with the SEC case, it shows just how sometimes the right hand might have no idea what the left hand is doing. Here we are mainly focusing on the government regulations and monitoring of the financial markets in general. In their effort to win the case against Ripple, the SEC strikes down Ripple labs in one fell swoop. SEC went ahead to push for a motion strike against one of Ripple’s key defenses.

Here we are talking of the motion that Ripple had earlier pushed for that they were never notified that XRP could be considered a security by the SEC. The Securities and Exchanges Commission went ahead and filed this motion to strike by saying that they had actually mentioned it to XRP a long time ago.

Where we currently at with the case is going to be ‘my word against your word’ kind of situation. However, we could still be hopeful that this motion to strike doesn’t get granted, going with the history of how things are most of the time. Basically, unless the other party can actually produce a substantial amount of evidence, this might just slide under the radar.

Clearly, the SEC is really trying to throw things out there that they could spin in their favor from the look of things. The way I see it, the SEC feels like things are slowly slipping through their fingers, and the last decisions that judges made all went in favor of Ripple labs. In line with that, April 30th will be another big day for the SEC VS Ripple Lawsuit.

That’s because, on this date, there will be a discovery hearing where both parties will bring what they have to the trial. At this point, we shouldn’t be surprised to see stuff we haven’t encountered before in this case.

The markets have been off, no doubt about that! This begs the question, what might be the catalysts for this entire ordeal? Well, with Biden eyeing new capital gains, tax rates hike to 43.4%. For New York, it could be 52.2% and 56.7% for California. And this could be just the reason why the markets have been off. Now, with this, who could be excited to buy more crypto and get hit with more capital gains?

I hope you all see how that could happen. Even with everything that’s been going on, Credible Crypto, a renowned crypto trader and analyst, took to his Twitter to share with the XRP community that XRP is indeed setting up for a massive surge at its all-time high.

It’s not easy to come across crypto wizards such as Credible Crypto, so we will look further into what he had to say about the XRP market trends. In a new Tweet on his Twitter, Credible Crypto says that the current XRP downtrend is fast approaching its $0.618 Fibonacci retracement support, a level that many traders should keep an eye on for a possible bounce.

According to what the analyst and strategist see, the $1.07 is the prime area to catch this ride to the moon for XRP. And for traders who are never too worried about their entry point, a $1.12 to $1.20 would still be a viable place to catch the uptrend.

We recently witnessed an impulse that pushed the XRP price from $0.50 to almost $2. Where we currently at, there is less chance for a downside. Therefore, this next impulse will be even more robust, and this will be the impulse that takes us to the new ATH for XRP. However, the price might stagnate at its current price for a week or two to form a more substantial base. This is better than a quick pump out that’s might end not being sustainable! Let’s take a look at technical analysis.

If we look at daily perspective; It looks to have seized the opening BTC gave with its own rally and is shooting back up the chart. For a second it looked to be heading back towards the .86 mark but only touched .92 before shooting up. I drew a larger fib with an ATH of 3.84. If XRP can close the day strong then there’s no reason it won’t make its way to the $2 dollar mark once again.

It will likely meet resistance but with the momentum it has should catapult to the $3 and beyond. $4 XRP anyone? RSI moving positive and MACD yet to cross but looks to be rounding out. If BTC continues its move upward expect XRP and other Altcoins to have strong rallies. If BTC dumps again, all bets are off.

Now we are looking at 4-hour time frame XRP had a breakout from its bearish trendline and a current candle is very critical for bulls. If the current candle closed above the bearish trendline; Then we will take a bag after a retest! If it didn’t happen, We’ll locate a better entry at lower supports. However, MACD had a bullish crossover on the 8H timeframe but it’s better to play safe. Also FIBO 50% on the current timeframe could be good support for XRP… Trade safely my friends… Thank you very much for reading.