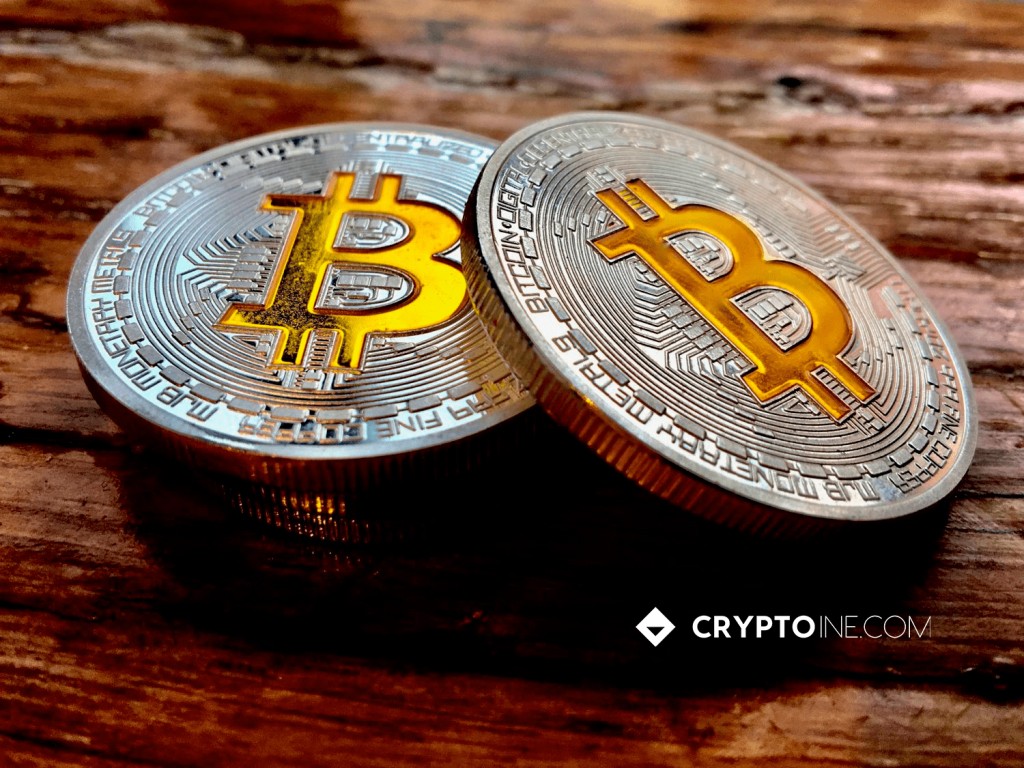 Tesla sold 10 percent of its bitcoin position according to yesterday’s earnings call.

Elon Musk said they did this to test whether the bitcoin market was liquid enough for Tesla.

They were also hinting at a bitcoin-related announcement in the future.

Amazon might do a stock split soon according to some speculation. That could lead to the stock price going higher in the short term. Amazon’s last stock split was back in 1999.  Actress Jessica Alba’s company Honest might go public soon.

The company could have a valuation of about 1.5 billion dollars.

The Honest Company focuses on beauty and baby products.  And the United Parcel Service reported a 27% increase in Q1 revenue. They are benefiting from a  surge in online purchases. UPS is also delivering COVID-19 vaccines. Alright, stay safe, that’s it for news. Let’s dive in our CoinMarketCup analysis.

Well… In particular, I’m going to analyze Bitcoin and give you a trading position. I do not want to show you too many areas of support and resistance, you can see and see them for yourself. As you can see, Bitcoin broke its triangle and touched $ 47,000, as I predicted in the last article. I said If bitcoin breaks $51,000, I will open a position with a $53,000 target. If bitcoin reaches $52,000 today, I will buy with a $56,000 target.

And my stop loss will be in under $51,000. Otherwise, Bitcoin is risky for me. $52,400 or $52,500 is a strong round number and strong support. I want to draw the risk and reward ratio for this position. If Bitcoin does not reach $ 52,000 today or tomorrow, I will update my entry price and show it to you in the next article. I hope you are always happy and of course in the profit.