Cryptocurrency Forecast: Getting up to speed on what’s cracking on the market 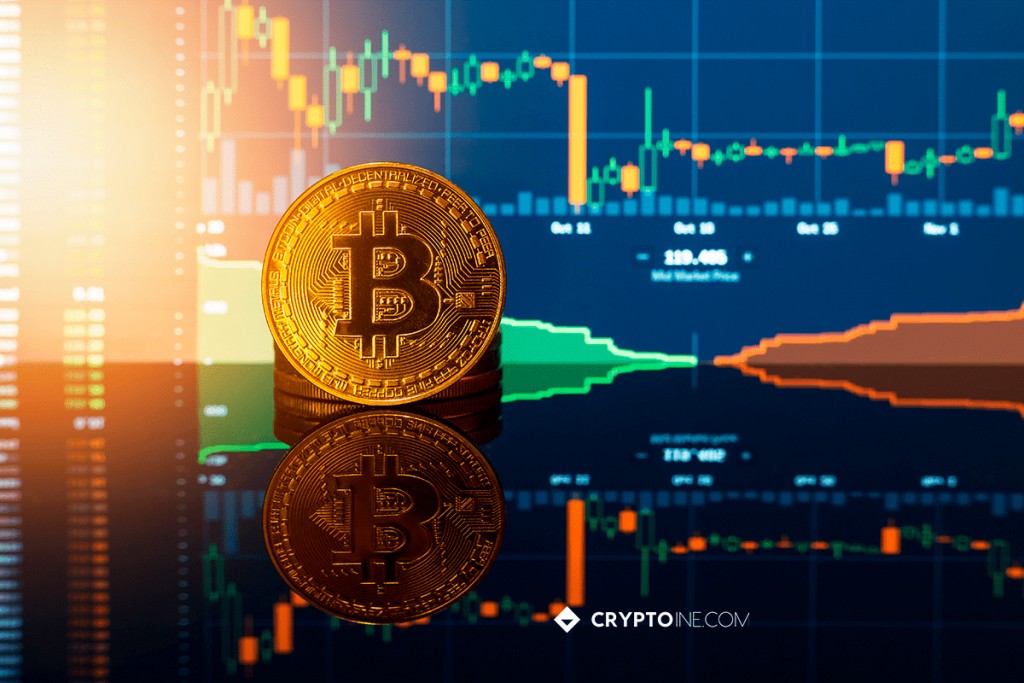 Let’s get you up to speed shortly, from Asia to the world. A volatile day in crypto markets as reaction pours into Tesla’s Elon Musk backtracking on plans to accept Bitcoin as payment for the company’s electric vehicles. The reason, he says, the increasing use of fossil fuels for Bitcoin mining and transactions. In a statement posted on Twitter, Musk says in part, “Cryptocurrency is a good idea on many levels and we believe it has a promising future, but this cannot come at a great cost to the environment.” It’s the environmental impact that projects in Asia are hoping to mitigate. Max song is the co-founder of Sustainable Bitcoin Standard, which is developing a certificate to verify coins that have been mined using renewable energy.

And he hopes Musk’s comments set the industry into high gear. “I think Elon is just a little, a bit ahead of the curve. He made the decision to buy Bitcoin before many other listed companies really got their act together. And now, the rest of the awareness and the conversation’s really caught up to Tesla. And so I hope that this is a catalytic effect.” Mining companies and chip makers, however, have been defending their energy use for some time now.

As we all know, the best thing about Tesla is that the vehicles they produce are powered by electricity, which actually is the same source that Bitcoin mining needs. So just how did Bitcoin end the day? Down just 11% after sinking to below $48,000.00 earlier in the day. And in the top ten for cryptocurrencies, red across the board, but one bright spot poking out, Polkadot up 1.2%. Some breaking news now. A blockchain unicorn is born in Asia.

Hong Kong-based blockchain gaming pioneer Animoca Brands has raised US$88,888,888. Eight, here in Asia, is a lucky number, of course, which sounds like the word prosperity. “Ultimately, this isn’t just about gaming. This is about essentially creating a digital asset revolution, a digital property rights movement across all of our digital lives for everyone online.” NFTs in gaming, is this the next wave? What we do know is that NFTs have captured the imagination of how virtual properties are defined and traded. And this may just be the beginning.

Adding to the growing interest in investment in blockchain and DeFi here in Asia, Huobi Group, the parent company of The Huobi crypto exchange, announced today it’s launching a venture arm with US$100 million for blockchain and DeFi investments as well as M&As. Huobi is not alone here. Coinbase Ventures and Binance Labs have all been active on this front. Huobi Group CFO Lily Zhang says it’s a long-term investment play and they’re looking to bring more innovation to the industry. “More people should take more time to look at this industry, especially very young innovators.

They always brought us very good ideas and very critical ideas to the blockchain industry.”

And finally, they say meme coins have no place in the real world. Well, here is a real use case that’s popped up. Ethereum co-founder Vitalik Buterin donating over a billion dollars worth of Shiba Inu to India’s crypto Covid relief fund. In reaction to the donation, the charity, started by Polygon co-founder Sandeep Nailwal, tweeted, “We plan to do a thoughtful liquidation to ensure we meet our Covid relief goals.” The Shiba Inu team sent Buterin half of the coin’s one quadrillion total supply when it was first created.