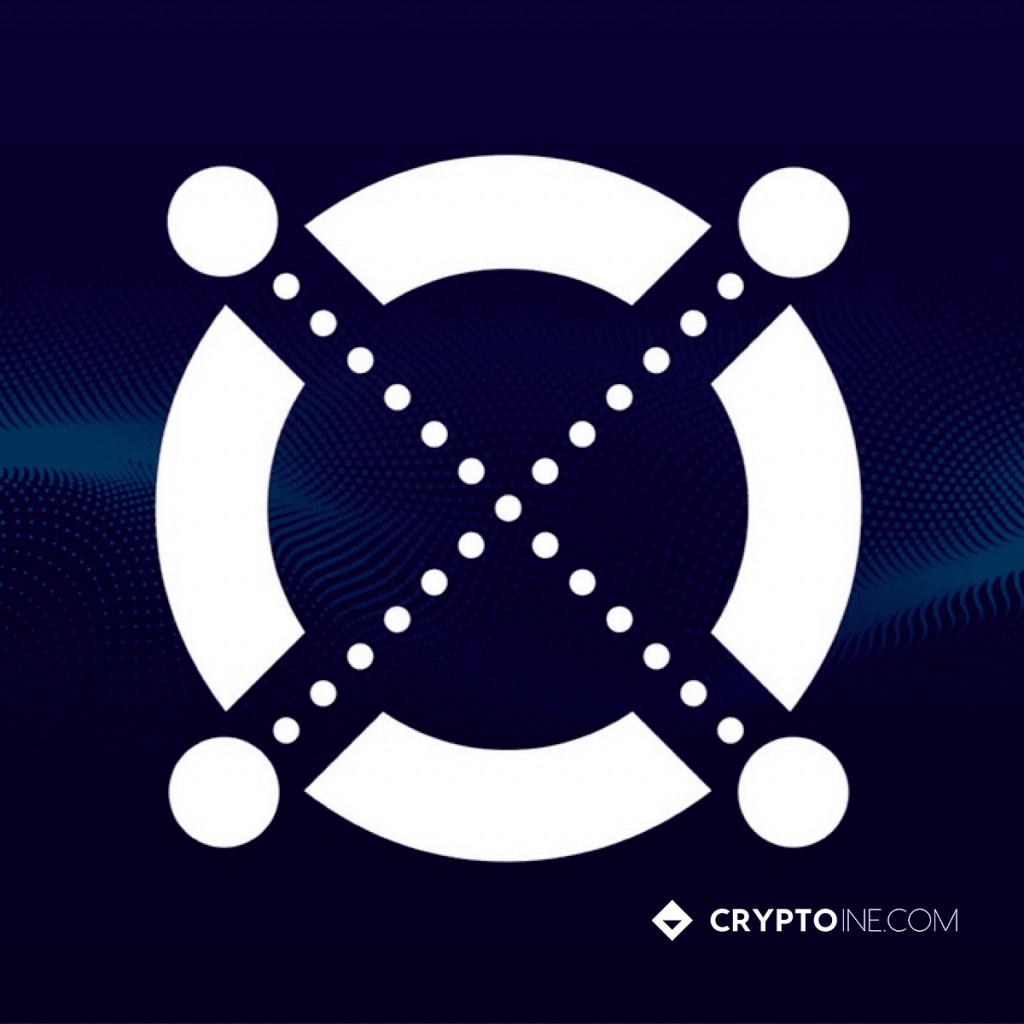 Smart contract platforms are where the big gains are at. And one project has absolutely surged this bull cycle from as low as $7 to almost $200. I’m talking of course about Elrond. Find out if eGold has more room to run or if this is the top. Let’s get it!

Today, in this article, we’re going to be talking about Elrond. It was founded in 2017 by Beniamin Mincu, Lucian Mincu and Lucian Todea. Elrond seeks to be the next big smart contract platform, and, honestly, it’s already had much success.

Originally launched on Binance’s launchpad in 2019, eGold is one of Binance’s biggest success stories, posting a 260X gain from when it was launched. Elrond’s main net went live in July last year, but it didn’t start to gain immense value until December of last year when Elrond first started its run into this year surging more than 200% in December, more than 1500% in 2020.

Since then, Elrond has surged a shocking 2000% more. Although you may spit out your drink learning how cheap Elrond was on January 1, 2020. At the time, Elrond’s ticker was ERD, and it was trading around 1/5 of a penny. It kept dropping until the crypto crash on March 13, reaching an all-time low of about 1/20 of a penny. Yes, you heard that right. Just imagine you had put $500 into Elrond as ERD. At that time in March, you would have been able to accumulate almost a million ERD tokens. ERD was later swapped at the main net for eGold at the conversion rate of 1000 to 1. Therefore, you would have had almost 1000 eGold today or $181,000 for a $500 investment. But most people probably didn’t do that as they weren’t anticipating Elrond’s main net causing such a big surge even though we had seen it with other projects last year.

When Elrond’s ticker was ERD, it actually surged 5100% in just four months before the release of the main net. Elrond was more underground back then, and chances are you didn’t even hear about the project as you have now. Elrond once again continued surging this year pulling one of the absolute biggest moves in all of the crypto in February. In one day, Elrond was below $100, and it surpassed the $150 level before its daily close. Then it opened the next day at $175, only to surge at the beginning of February to around $200. So why am I telling you all this historic price action of Elrond? Well, it appears that Elrond’s getting ready again to do one of those parabolic moves above $200 after consolidating around $150 for the past few weeks.

So, what makes eGold so special and so valuable? Well, Elrond, the internet-scale blockchain, borrows from both Bitcoin and Ethereum by combining the scarcity of Bitcoin with a max initial supply of a little over 20 million and the smart contract programmability of Ethereum. Elrond can handle 15,000 transactions per second and is said to scale in the hundreds of thousands due to tests on the test net.

The eGold token is used as a fee for transactions, smart contract interaction, rewards, and governance on the network. The Elrond blockchain uses what is called Adaptive State Sharding to achieve this throughput and features of consensus mechanism called Secure Proof of Stake. Elrond is smart contract compatible, thanks to what is known as the Arwen Virtual Machine or the AVM. Developers can then write smart contracts using multiple coding languages and the WASM or WebAssembly compatible VM. Now, without getting too technical because I know you guys don’t care about that, Elrond’s adaptive sharding splits transactions, validators, and the history of transactions between shards. Ethereum also wants to do sharding but in a much different way from Elrond. Sharding normally involves breaking up the entire blockchain into multiple shards. This is believed to increase transaction speed because you divide the transactions between different clusters of validator nodes running shards on the blockchain.

What Elrond does differently than Ethereum is to implement three different kinds of sharding— state, transactions, and network. Then it uses parallel processing to speed up transactions and handle such a large amount per second.

The key to Elrond’s evolutionary adaptive sharding is its Secure Proof of Stake consensus mechanism which makes sure transactions are valid. Secure Proof of Stake (SPoS) makes sure that no shard on Elrond’s chain is corrupted by randomly validating a set of 61 validators from each shard. Then the consensus mechanism chooses one node to produce a block based on its stake. So, what are Elrond’s tokenomics?

While 20 million might look like the max number of Elrond, there’s actually 31.5 million. But don’t worry. This additional 11.5 million eGold will be issued over the course of 10 years, while the released supply will be about 10% being minted in the first year, about 9% in the second year, and so forth. Elrond allows for staking more than 2500 eGold per validator node with tiers for the more eGold that you hold. It’s also important to mention that there are a total of 3200 validator nodes possible on the network as of last month. Running a validator node requires 2500 eGold for a standalone node or 1250 eGold to start a staking pool.

So let’s assume all 3200 validator nodes are taken up on the network with the lowest tier of nodes is 2500. That’s 8 million eGold that is locked up securing the network out of about 20 million. But what about if the maximum was achieved of 5000 Elrond per node? That would mean that there would be a grand total of 16 million locked up, which would mean only 4 million circulating tradings on the market. That means that Elrond could face a supply shock also known as the dynamics of supply versus demand. Right now, according to Elrond’s website, which displays stats at the bottom, 63% of tokens are staked on the network. You can start to see why Elrond might be one of the best investments of 2021, period. Elrond also has its Maiar wallet product, which is its main net interface for its hundreds of thousands of users. It’s also important to note that the Maiar wallet isn’t solely for eGold. It also lets you send and receive BNB and Ethereum.

But what’s more, and I believe a key factor to its ongoing success, is that Elrond has the second strongest community in all of the crypto next to Cardano, according to Piccolo Research. So Elrond has the blockchain, tokenomics, community, and wallet down. Well, what about partnerships? Elrond has been very busy with partnerships, and I would be here all day listing them. But some companies that Elrond has partnered with include BitGo, RAMP DEFI, Injective Protocol, Binance Smart Chain, PancakeSwap, Orion Protocol, CyberFi, ZeroSwap, Chainlink, PlasmaPay, Band Protocol, Holochain, and more.

So, what’s my price prediction for Elrond this bull run? In January earlier this year, I said that Elrond was heading for the top 20, predicting a 50X this bull run or an eGold worth $1500 to $2000.

For context, Elrond was at $37 at the time. Now, as I already detailed earlier in this article, eGold then went parabolic in February with more than a $50 price increase in one single day. I may have missed Ethereum to $2500 by Valentine’s Day, but I was right that eGold was getting ready to surge and with it being one of the most explosive coins of 2021. You’ve got to take those wins where you can get them. I definitely think my $1500 to $2000 prediction for eGold is still right on target. What is your price prediction for Elrond? How far do you think this project can run?

That’s all I got.