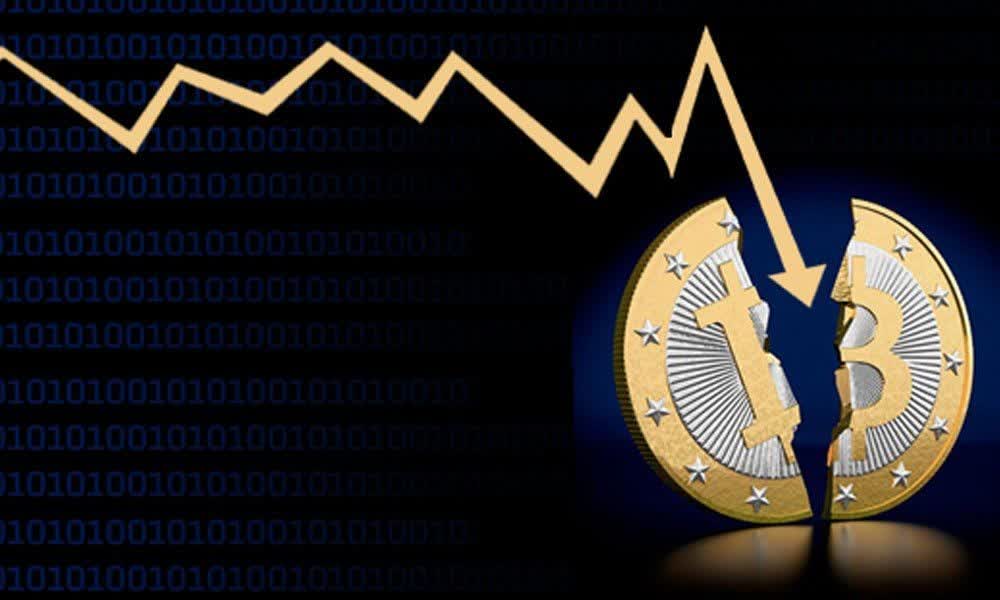 BTC Fell Down and all the Alts followed

Bitcoin plummeted down to the 30,000 mark, although quickly bounced off that level. Earlier the bitcoin rate was 35,519, which is 18% lower than at the close of the previous session. During the trading, the bitcoin price dropped to 30,445. Most of the Alts fell by 50-70% at the moment but were quickly bought off almost immediately at such a low price, and now the crypto is trading on average 30% lower than yesterday’s prices.

Over the past hour, they liquidated 4.4 billion and 8 billion per day, people who were sitting on margin lost a lot of money.

The People’s Bank of China (PBOC) stated through their social media that cryptocurrencies should not be used as a means of payment as they are not considered real currencies. Therefore, financial institutions are prohibited from setting prices for goods or services in cryptocurrencies.

It seems to be that PBOC drew the strict line between what they mean to be the “real economy” and the economy in which digital currencies exist:

– Zhou Xiaochua, the former President of PBoC, earlier made such a statement at the Boao Forum.

Not a big surprise, given that China is well known for choosing a very strict policy against the usage of cryptocurrency – ever since cryptocurrency exchanges and platforms have been banned in the country since 2017. In order to avoid harsh consequences, a lot of Chinese miners had to leave the country. In the meantime, the Chinese Central Bank has announced that they were to create a digital yuan.

Almost all the Alts are also falling in price on Wednesday: the rate of ETH (Ethereum) fell by 27%, Ripple by 25%.

The overall cryptocurrency market capitalization has plummeted over the past month, which means that the whole market goes down, following decreasing Bitcoin price. According to CoinGecko, it currently stands at 1.515 trillion, while in April it rose above 2 trillion.