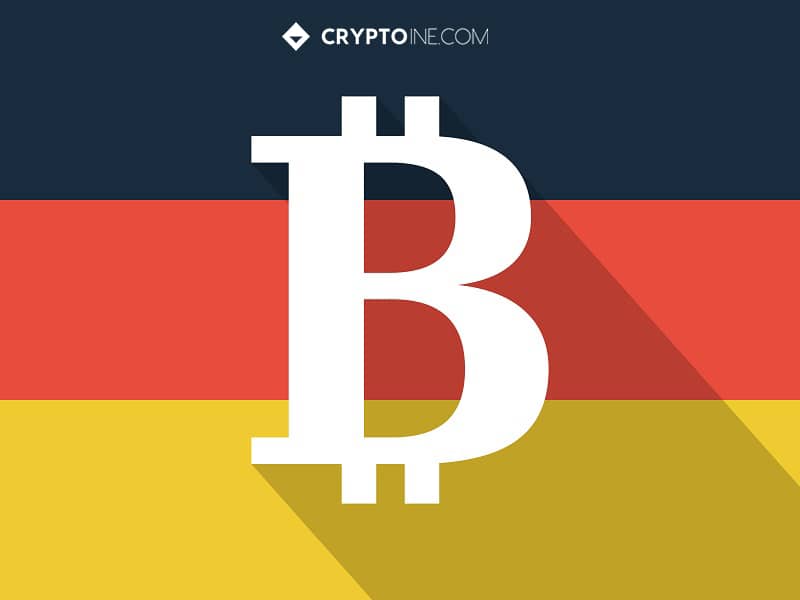 This is … adorable! The Personnel of the Week is the man who took our civil service away from us: Karl Theodor Freiherr von und zu Guttenberg, former child prodigy of German conservative politics, is entering the cryptocurrency business. He becomes an advisor to Ripple Labs, the company that issues the currency of the same name.

Explaining Ripple at this point would go far too far. It should be said that it is a payment and exchange network that transfers bonds for everything (euros, apples, pears, gold). Ripple is very effective and clever and is said to be full of cryptographic genius, but in fact it is hardly used. The virtual currency of the same name, Ripple (XRP), is a bridge currency that can “tunnel” other currencies and is intended to prevent the network from being spammed by nanotransactions. However, the fact that more than 80 percent of the total of 100,000,000,000 XRP are in the hands of the Ripple Labs owners is less well received in the crypto scene.

It would also go too far, the remarkable story of the Baron von Guttenberg to tell. It is well known that the child of a more than 900-year-old Franconian noble family as a political whiz in the Merkel cabinet first became economics and then defense minister, but fell through his doctoral thesis, in which there were more plagiarized sections than pages. It should be said here that he apparently relies heavily on cryptocurrencies.He says that the traditional payment system is “antiquated, expensive and inefficient”. Cryptocurrencies, on the other hand, are a dramatic step forward. So he said it in a long interview on the RippleLabs blog. He says many other things that are so positive about virtual currencies that one can only wonder. Is that really our Guttenberg?

The baron also explains why he is currently supporting Ripple, and he sounds like he spends too much time in Bitcoin forums: “I think that Ripple protocol not only solves some of the core problems of Bitcoin transactions – speed – but also that it can interoperate with any other digital currency, including fiat currencies or other things. This flexibility, combined with the scalability of the Ripple protocol, offers unlimited possibilities. ”

If von Guttenberg didn’t copy it from somewhere, I’m really very impressed. I would not have thought to read what a former German economics minister thought of the scalability of cryptocurrencies. I never even thought that such words even existed for someone like that. With almost charming honesty, Gutenberg also says what Ripple Labs has in him: “My motivation to join the panel of advisors is to help Ripple Labs navigate successfully through the key regulatory traps that are inevitable in Europe and the world waiting for them.I am also looking forward to helping Ripple Labs with my global network in the financial sector and to being a critical voice among the consultants. “

Well … Then a Kulmbacher. Have a beautiful Sunday.