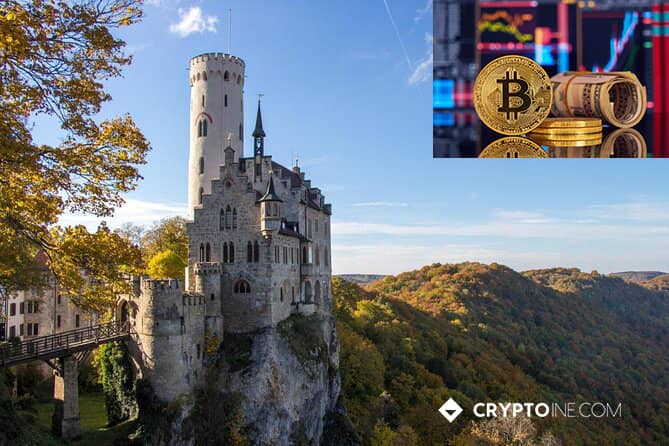 In the post offices in Liechtenstein you can now exchange Swiss francs for Bitcoins and vice versa. The managing director of the Post explains that Bitcoins and other crypto currencies are to be permanently integrated into the currency exchange service, but that there is no hope of any too remarkable proceeds.

Last week, the Liechtenstein Post announced that it would Plan to enter the crypto exchange business. Since last Friday, Liechtenstein residents have been able to exchange Swiss francs for Bitcoins and vice versa in the post office in the capital Vaduz. With this, Swiss Post is expanding its existing service of changing currencies to include crypto currencies. Further branches are to follow after Vaduz, possibly also other crypto currencies.

The managing director of the Post, Roland Seger, explains the background to this step to the Liechtensteiner Volksblatt. The change of crypto currencies “is actually hardly any different from our previous exchange business in the branches. We’re already changing Swiss francs into euros today. ”So it would make sense to do the same with cryptocurrencies. Swiss Post does not want to build up a “new strategic mainstay”. “It is a simple expansion of our existing services in the switching business”, with the aim of becoming “a risk-free additional business”: Branches have no additional costs. Either way, the employee is at the counter and we have fixed opening times. It’s just another transaction at the counter, but staff costs remain the same.“

Seger cannot yet estimate the demand. He assumes that it will be a few months before he knows more about it. “However, we do not intend to discontinue it in three to six months, but rather it should become an integral part of the exchange business.”

Swiss Post does not hold any cryptocurrencies during the exchange. Instead, the employees in the branches “take the customer’s Swiss franc amount and then process the exchange transaction via the Värdex platform.” Värdex is a Swiss crypto company that Swiss Post has selected as a partner for the exchange service. The customers then receive a crypto wallet in the form of a check card in the branch, the coins are exchanged at the market price at the respective time, the fees are in the low single-digit percentage range. Above a certain amount, customers have to identify themselves in detail, which is why the amount is currently limited to CHF 1,000. But they are already working on a solution to enable customers to exchange up to 20,000 francs.

The company has no further plans, such as accepting Bitcoins for postage. “We are currently sticking to the exchange business, but I cannot yet say what will be in twenty years”, says Steger.

Liechtenstein is a dwarf state between Austria and Switzerland with almost 40,000 people Life. The national currency is the Swiss franc, with an average per capita income of 130,000 francs, the Liechtenstein people are the best-earning people in the world.The country’s strong banking sector should make a contribution to this. Liechtenstein is traditionally known as a tax haven, even if the government tries to curb tax evasion from other European countries. In keeping with the size of the country, the post office is more of a small company that operates just 12 exchange offices, sorry: branches.