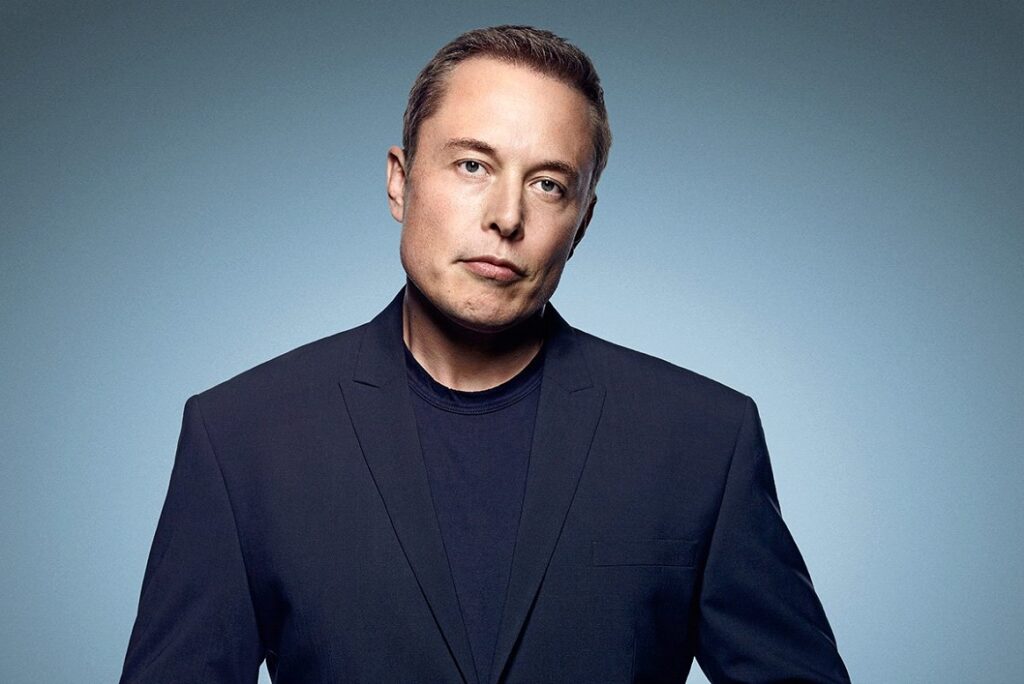 Musk says he is concerned about nature and the pollution problem, therefore Tesla will suspend transactions with bitcoins.

Tesla CEO Elon Musk said that his car company will no longer accept Bitcoin as a means of payment for products since a large amount of electricity is required to produce cryptocurrency (Bitcoin mainly) and therefore prove to be quite… harmful to the environment, to say the least.

Right after Musk’s tweet, the price of bitcoins fell by more than 10%.

“We are concerned that more and more organic sources of energy, are being used for fulfilling transactions with Bitcoin, which may be considered the worst fuel ever in terms of emissions. Cryptocurrency is a good idea but it cannot be worth it the environment is so precious. – Elon Musk

At the same time, back in March of this year, Elon Musk said that he would gladly accept payment in bitcoins. In addition, he himself invested 1.5 billion in digital currency. Now Musk has announced that he will not get rid of this cryptocurrency and will be ready to accept it again to pay for Tesla products when mining becomes “less harmful to the environment”.

Analysts believe that in this way Musk is flirting with investor’s money since environmental issues are on-trend nowadays and seem to be quite sensitive for a lot of people.

Is Bitcoin a Bubble that will be popped? Why cryptocurrency is threatened by its giant energy costs

“This is how my brain works.” Elon Musk admits having Asperger’s syndrome and crashes Dogecoin

Coinbase cryptocurrency exchange is worth almost 100 billion, Bitcoin helped its success on Nasdaq

Well, it’s hard to say what exactly goes on the mind of our genius-philanthropist-billionaire, especially when it comes to Bitcoin… But we think it might be the way of sort of “flirting” with potential investors. Obviously, with all this “clean air” and “environmental protection” going around, he wants to support Tesla’s reputation as one of the top-notch pioneer “pro-nature” companies. Tesla announced in April that its profit for the first three months of 2021 was 438 million, up from 16 million last year. This was facilitated, among other things, by the sale with the help of bitcoins. Elon Musk changed his mind and no longer wants to sell Tesla cars for bitcoins.

Until now, Musk has been one of the world’s most famous “pro-crypto” influencers. His comments on Twitter about the little-known digital currency dogecoin have played the main part in placing this meme-coin the fourth place on the list of it the world’s largest cryptocurrencies… All of this despite the fact that initially dogecoin was conceived as a meme and thus had not been taken seriously until recently.

Experts say bitcoins do harm the environment since they are being gained by miners all over the world, which costs a lot of electricity (due to a significant amount of computing power being involved).

Mining is a very energy-consuming process, which is very harmful to the environment. In addition, according to the latest data, approximately 75% of all cryptocurrency is produced in China, where the volume of harmful emissions into the atmosphere is extremely high.

Bitcoin farms produce the same amount of carbon dioxide as one of the ten largest cities in China, according to research. Bitcoin advocates, in their defense, point out that the traditional financial systems can be extremely heavy in terms of usage of electricity. Needless to say that my very laptop, which I use to generate this article is also guilty of the charge. Vitalik Buterin has donated trillions of SHIBA INU and AKITA to charity accounts.

Butering’s donation worth of billion.

Vitalik Buterin, the co-founder of the Ethereum blockchain, unlocked his wallet with meme coins and began to get rid of them en masse. Crypto enthusiast and research director of TheBlock Larry Cermak announced this on his Twitter account. The expert also said that Buterin sold 25 billion SHIB tokens.

With this one transaction, Buterin has played out against the token (unfortunately for its holders) since around half of the billion AKITA tokens went to Gitcoin. With another move, he also crashed SHIBA token price, by converting by transferring a great amount of it to to the Indian COVID-19 Relief Fund. Not to mention Dogecoin has also gone south.

Lucky day for dog investors, that’s for sure… Dog coins tails between their legs.

Following the fall of Shiba INU, the AKITA token, which also used the image of the Akita Inu dog, began to lose value. The token of the same name fell in price by 31% and is currently trading at 0.00000765. At the same time, the daily trading volume decreased by 44.77%. At the time of this writing, the AKITA token is ranked 2513 in the CoinMarketCap rating.