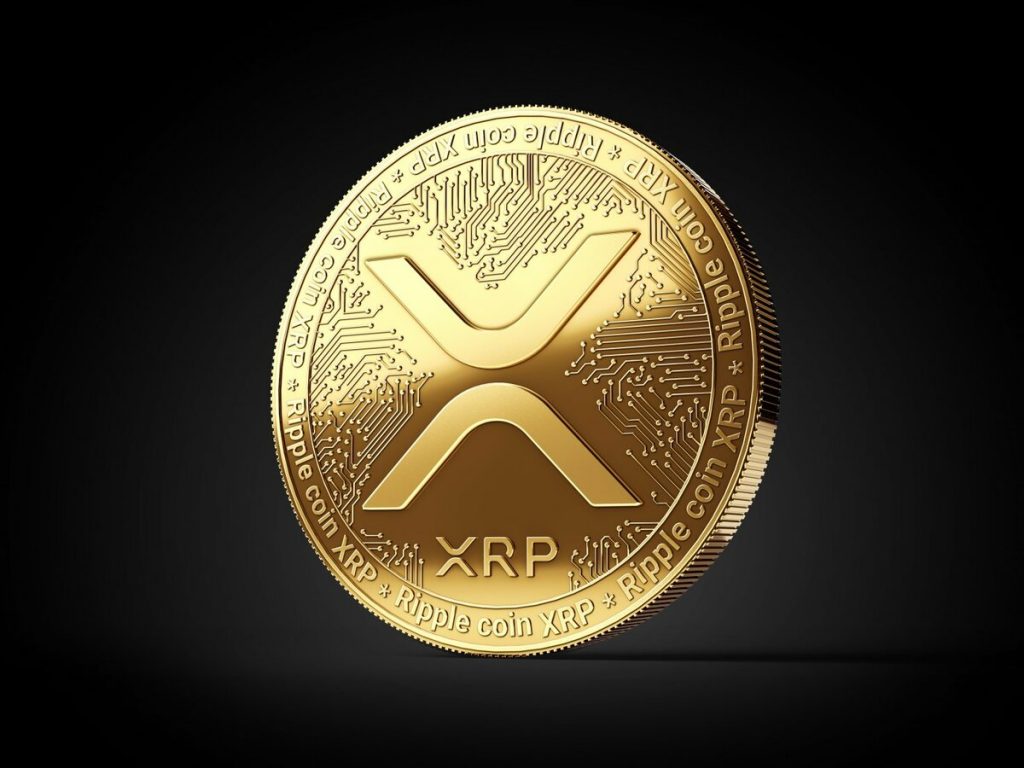 Hey Guys, Welcome back to another XRP update! In our most recent XRP articles, we have been citing opinions from some of the most prominent chart analysts and crypto enthusiasts. And at this point, most of these market analysts feel that XRP is actually about to take off. In fact, we can only see a few notable levels of resistance that we should be talking about. According to DIY Investing on Twitter, once we are past that $2 mark, on the way to the current ATH, which is $3.40, nearly $4, the only critical point of resistance will be the $2.76. When we get past this level, we are likely to have a less bumpy ride to the new All-Time-High for XRP. So, we should be feeling a lot more positive about how things have been trending as the price of XRP continues to go up.

Besides that, we have been witnessing significant movements in the volume of XRP. Yes, the volume has been surging, which is precisely what anyone would expect with this kind of price activity. But what’s funny is that we still haven’t seen anything yet.

As soon as we get to the new ATH, that’s when we’ll witness the mad rush in, and it’s going to be absolutely crazy. So, in our article today, I want us to talk about a couple of things. One is Jed McCaleb Shifting 202 Million XRP Over the Past 10 Days, how XRP will smash that lawsuit, and finally, about JPMorgan launching a crypto fund. With that said, buckle up, and let’s get this train moving! Jed McCaleb Shifts 202 Million XRP Over the Past 10 Days, Jed McCaleb, the former CTO of Ripple, has become a controversial topic.

As he continues to dump his XRP holdings, most people say that it could harm the market, while others say it doesn’t. From an article that was updated on U.Today, a few days ago, McCaleb has released over 200 million XRPs from his stash. McCaleb, who helped found Ripple in 2012, left Ripple Labs to build his Stellar, his own blockchain platform with the native coin XLM. McCaleb had received nine billion coins as compensation, but one of the settlement agreement’s provisions is selling his coins in small parts. He was forbidden by the contract from the beginning to dump his entire holdings all at once.

Currently, Jed has less than 2 billion XRPs left. If he sells at least 22.6 million XRPs every day, it means the former Ripple CTO will run out of his remaining 2billion XRPs by September of this year. I think this is a good thing, as having someone like him in the ecosystem who will sell his billions of coins just because he’s done with them could be a bit tricky.

But even with all this going on, XRP seems to be firmly holding onto that $1 level. XRP Will Surely Win the Lawsuit The Ripple Vs. SEC lawsuit is entering its 5th month, and the Ripple CEO Brad Garlinghouse is feeling really positive about the progress Ripple has made in the lawsuit. Looking at an article that was published on U.today (https://u.today/ripple-ceo-brad-garlinghouse-feels-really-good-about-legal-fight-with-sec), Brad Garlinghouse told Fox Business said: “Look, I feel really good about the progress that’s been made in courts so far.”

So far, it’s undeniable that Ripple has bagged a few minor legal wins, especially with Judge Netburn granting the motion to compel discovery. Garlinghouse further insists that XRP is an open-source technology that is no different from Bitcoin and Ethereum.

And I couldn’t agree more! XRP is a currency that Ripple is using to solve cross-border payments. All in all, it’s been such a shit-show with the SEC, as SEC sought information on Ripple and XRP from more than 20 foreign entities, including some trading platforms. I must say this is a ridiculously unbelievable amount of back and forth we see here. And at some point, we got to ask… all for what?

The lawsuit is in the discovery phase, and they are trying to get as much info on the other side, but this seems to be getting out of hand. SEC on this hand, is saying that Ripple is harassing them while in the real sense the SEC is asking so many questions about Ripple that at some point feels invasive. The more we look into this case, the more we can see that this entire lawsuit just doesn’t make sense. And SEC has a long shot of winning this one altogether.

At this point, I’m convinced that XRP will surely win this entire lawsuit.

According to JC Hodler, “$XRP 2014 & 2017 Cycle has been copying each other leading to believe a parabolic move is imminent despite any type of news that comes out.” Moving ahead, we have some very interesting news on JP Morgan.

JPMORGAN LAUNCHING CRYPTO FUND! JPMorgan is one of the most popular investment banks in America. They have deemed Bitcoin fraud for the longest time, but it seems like the script is taking a turn. Well, they might as well have changed their minds on this.

Alongside DBS, the largest bank in Singapore, they want to launch a new blockchain company that will solely focus on interbank transactions and global payments. This new blockchain interbank platform will help to complement central bank digital currency projects. In an announcement, JP Morgan said, “Such functionality would enable instant settlement of payments for various types of transactions, helping banks overcome global payment-related challenges in the current financial system.”

Now that JP Morgan is launching a fund to let investors invest in a crypto is a considerable adoption that might negatively affect the market. More companies seem to be jumping on board and gearing towards the adoption of cryptocurrencies. And the way I see it, the bigger the company, the more complex these bullish announcements will hit. Let’s take a look at technical analysis; let’s talk a little about the current trend and yesterday’s performance before we get into the daily outlook.

The price of xrp is up 450% YTD Over 100% on 3 & 6-month range and over 40% on the month The weekly technicals support long positions and are now more favorable than last week- performing well above almost all moving averages-indicating a strong buy position. the oscillators are mostly neutral with a couple of buy indicators.

Rsi values are in the high 60s (compared to low 70s last week) & CCI is now 163 compared to over 200 last week- these indicators on their own are both natural compared to sell last week. The bull-bear power index is now a 0.6 compared to 1.1 which is still neutral and lastly, the macd is still reporting a 0.21 which is a buy. Weekly technicals are a buy If we Recap yesterday- XRP rose by 3% yesterday after a 30% run on Monday XRP will need to move through the pivot level to bring major resistance levels into play.

Support from the broader market will be needed to break back through the 1.45’s. Failure to move through the pivot brings support levels into play XRP should steer clear of sub 1.20…That’s all for today.

Thank you for reading, guys!