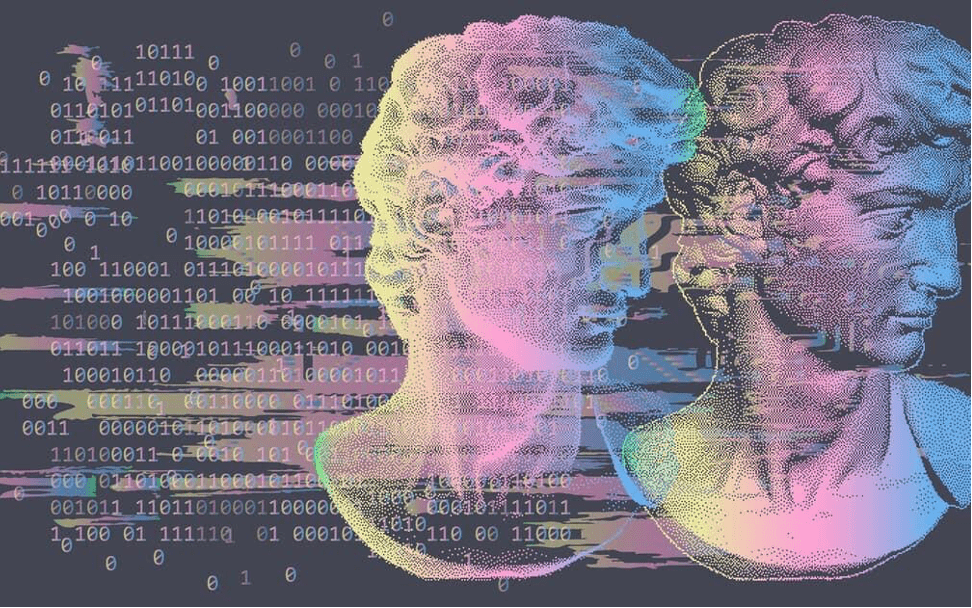 The blue chips in the world of NFT

Interest in NFT is growing rapidly around the world.

Previously, NFT projects were known only to a small circle of enthusiasts, but in 2021 they’ve experienced a sudden boom around them – and the world TALKED.

Many believed that DeFi services would lead primarily to the widespread adoption of cryptocurrencies. But it seems that understanding the value of NFT turned out to be much easier for people far from blockchain technology. As a result, some NFT projects managed to become a real mainstream. We will tell you about them.

NFTs are unique digital assets protected by cryptography. They can be represented as digital collectibles, in-game items, pets, memes, and even DeFi liquidity provider (LP) positions.

Some lesser-known use cases involve the transfer of ownership of real assets such as real estate or art. It will probably also be possible in the future to tokenize valuable items, such as a collection of vintage vinyl records, real estate, music, and share ownership of them among multiple people. In this case, each of them will own a part of the said item.

However, until now, the use of NFT has been mainly associated with digital elements, which will be discussed below.

“NFT tokens have gained such popularity because they’re easy for users to understand. They understand what they’re buying and what its value is. That’s what’s usually missing when one thinks about whether or not to invest in cryptocurrency. The popularity of NFT tokens shows that people are ready and willing to work with cryptocurrency.”

You’ve probably heard about this NFT token sale. It’s a rare occasion when an event in the cryptocurrency world becomes known to the mainstream world, unfamiliar with all this “crypto-going-on”. Digital artist Mike Winkelmann, better known as Beeple, shocked the art world by selling NFT for ETH worth 69 million. The deal took place at Christie’s. And then he suddenly became one of the most respected artists in the world.

What could have caused such a high assessment of his work? Well, Beeple already had quite a large following throughout his social presence. He created and published works of art on a daily basis and over the past 14 years has not missed a day. Beeple’s work is titled “Every Day: The First Five Thousand Days” and, as the name suggests,  is a collage of his drawings from the first 5000 days of the project.

The deal marked an important milestone in the history of digital art and made it clear that NFT is not a momentary fashion trend that will soon disappear.

NBA Top Shot is a project from “Dapper Labs” where users can purchase NFT sets of unique digital art that illustrate famous moments of NBA matches.

How can this success be explained? First, the NBA brand is quite well known to say the least. The collectibles associated with such a popular game are much easier to sell than, say, digital abstract art. Another factor is usability. The NBA Top Shot is nothing like a blockchain product at all, which lowers the entry barrier for most people.

“With the strong support of the DeFi community, strategic advisors, and partners on board, we can provide exposure to reputable projects in the DeFi space while offering the best APY options for our ecosystem participants.”

Have you ever tried explaining DeFi or profitable farming to your friends? Most likely, it will be very difficult for beginners to figure it out. Of course, there are various helpful guides to enlighten you, but blockchain projects still have a long way to go before they become convenient for a wider audience.

NBA Top Shot did just that: the project abandoned the principles of decentralization in favor of interacting with users. Most likely, many users do not even know that they are using a blockchain-based product at all, and this in itself can be considered a success.

Each one of them costs more than your car (in case you have one!)

Cryptopunks can be considered one of the very first NFT projects on the Ethereum blockchain. They’ve been raising some attention for several years until they saw a burst of popularity in 2021.

Back in 2018, characters were sold at a price of 50-100, but in 2021 their value has improved significantly: in March 2021, the most expensive NTF was sold for 4200 ETH. That sounds like a pretty profitable deal, especially if you take into consideration that at the time of launch, they could be actually obtained for free, through the Ethereum blockchain.

Today, it’s safe to say that digital collectibles are here to stay, and NTF marketplaces continue to grow in fame. However, we would advise you to think twice before making an investment – their value varies much, depending on a number of multiple factors, and even has the potential to go down to… zero.
You’re being warned.