The national airdrop – an altcoin for Iceland 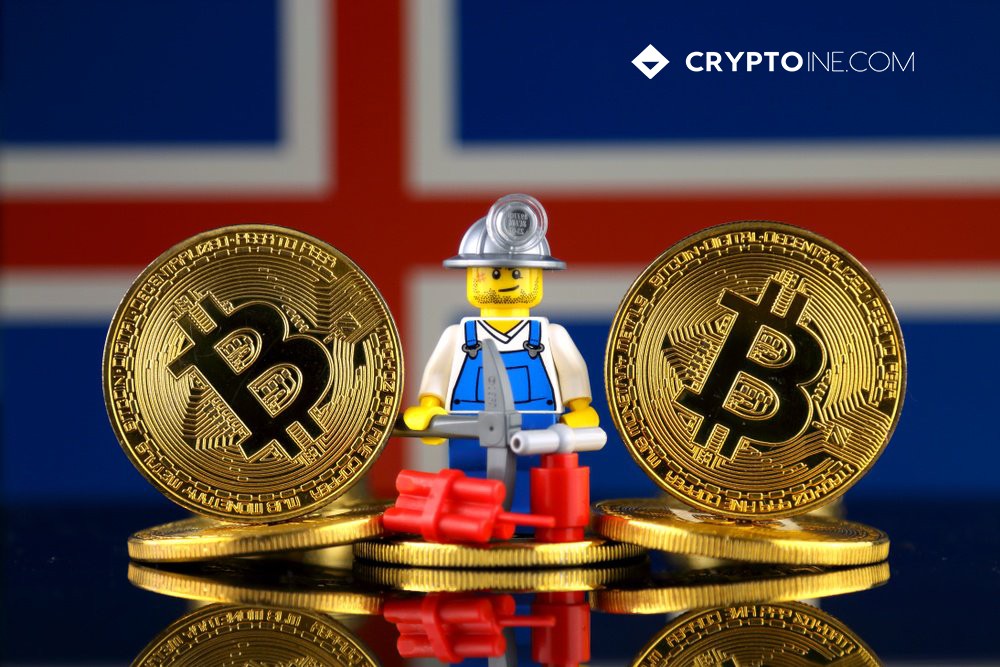 Imagine simply introducing a new currency. Nobody asked, but you think your country could use one. So you build a blockchain, generate the first half of all coins yourself in order to give them to your fellow citizens, who can do whatever they want with them. Sounds crazy? That’s happening in Iceland right now. The Auroracoin – Revolution or a windy financial product?

Baldur Friggjar Odinsson published the Auroracoin at the beginning of February 2014. The Altcoin works like the Bitcoin: there are blocks, wallets, transactions, miners and a total of 21 million coins. Half of these have already been produced and reserved for the Icelanders. Odinsson wants to give each of the 330,000 Icelanders exactly 31.8 Auroracoins. Yesterday, March 25th, the airdrop started.

The airdrop was the best marketing campaign an altcoin has ever had. Who hasn’t been waiting for a coin like this? The idea is fresh, has charm, potential and Iceland is an ideal destination. Since the “financial pirates” tore the country into bankruptcy in 2008, the Icelandic krona has been inflating, the population is educated but in debt, has had enough of bankers and, above all, is so manageable that almost everyone knows everyone on Facebook. And as if that weren’t enough, Iceland has one of the largest Bitcoin mining farms in the world, Cloud Hashing. No wonder, thanks to thermal springs there is an abundance of cheap and sustainable electricity on the boulder in the Atlantic. If not here, where does something like the Auroracoin work?

The miners have pounced on the coin.It was traded relatively expensive in forums and on reddit relatively early on, and when it was listed on Cryptsy and listed Coinmarketcap, the price exploded. The Auroracoin posted the steepest climb an altcoin had ever seen, finishing in second place on market capitalization just a little more than a month after its launch – behind Bitcoin. An Auroracoin was meanwhile worth 0.14 Bitcoin, which means that the Airdrop was worth several thousand euros per Icelander. It’s crazy how values ​​can arise.

AuroracoinThe raging success of the Auroracoin has, how could it be otherwise, found imitators. Scottcoin, Spaincoin, Ukrainecoin, Aphroditecoin (Greece), E-Krona (Scandinavia) and and and. The Mazzacoin was supposed to become the official currency of the Oglala Sioux Tribe, but it was a duck, and on March 24th the Germanycoin was released, which in all seriousness claims to be holding an airdrop in Germany on March 30th, which will raise Germanycoins to 40,000 German citizens distributed. However, I don’t understand why it has to be announced in Chinese, nor why the airdrop has to happen six days after the announcement. Well.

You can imagine that most of these national coins are (and should be) suspected of fraud. Hundreds of times it was also said of the Auroracoin that it was a rip-off, a pump-and-dump coin, that Baldur would simply put the 10.5 million Auroracoins on the market and use the Bitcoin he received for it to close the fly do.Icelandic politicians also quickly declared that they did not support the Auroracoin and that any currency other than the Icelandic krona was illegal.

For a while it also looked as if the Auroracoin would fail because of its own success. The price just went up too much. There is the pool-hopping attack: a strong pool mines a weak coin. Because the difficulty is so deep, he finds an extremely large number of blocks in a very short time. Then the difficulty increases and the pool switches to another altcoin. The result: The remaining, weaker miners need a long time to find blocks until the difficulty readjusts. That can paralyze a coin.

The Auroracoin was hit particularly hard because of the rapidly rising price: When it was worth a lot, the large pools rushed on it. Then there was a crash – how else could it be after such a rally – and the miners fled. The computing power was on the floor, the difficulty was pushed up. I don’t know exactly how the Auroracoin did it, there weren’t any new blocks for hours or days, but it survived. Maybe through a fork. A blockchain is a complex but tough thing.

OLYMPUS DIGITAL CAMERAGYesterday it was time: the airdrop has begun. Not much can be said yet, but the first impression is surprisingly cheap. Baldur seems to be serious. In the “Auroracoin” subreddit, some Icelanders reported that they had received their 31.8 Auroracoins, which is currently far from its peak at around 160 euros, but something. Who wouldn’t be happy about that? Until this afternoon, according to auroracoin.org, 376,861.8 AUR had been distributed, with which almost 12,000 Icelanders would have picked up their ration. At a price of around 5 euros per Auroracoin, Iceland has become a good 1.8 million euros richer since the airdrop.

In the Auroracoin forum, some reported that the airdrop was successful, while others weren’t got to the Auroracoins. The difficulty with the distribution is to say that only Icelanders, and this only once per person, can enjoy the Auroracoin package, but at the same time someone can also pick up the coins for their grandparents or children. There are probably public resident databases in Iceland, which, together with the small number of people, simplifies things.

The airdrop is probably mainly via a mixture of Facebook and SMS instead of: The Icelanders install (according to reports) a Facebook tool that sends information to the Auroracoin server that this Facebook ID has already registered. Then the Icelanders have to verify themselves via SMS. Then the Auroracoins are poured out.To be honest, I don’t know if this procedure works exactly like that or if there are others.

It is also not in the least clear what the Icelanders are doing with the Auroracoins. Maybe they are just happy that they have received altcoins worth a few hundred euros and sell them for bitcoins (which, however, poses the problem that there are hardly any possibilities to sell bitcoins for Icelandic kroner). This variant is supported by the fact that the price of the Auroracoin has fallen by around 40 percent since the airdrop.

Maybe the Icelanders will also keep the Auroracoins to see what happens or what Of course, the most exciting thing would be: they swap them. So far there is next to nothing to buy. On reddit, Icelanders only offer pizza and computer service in exchange for AUR, and Baldur has already announced cooperation with a payment service. We’ll see what comes out of it. It will always be interesting.