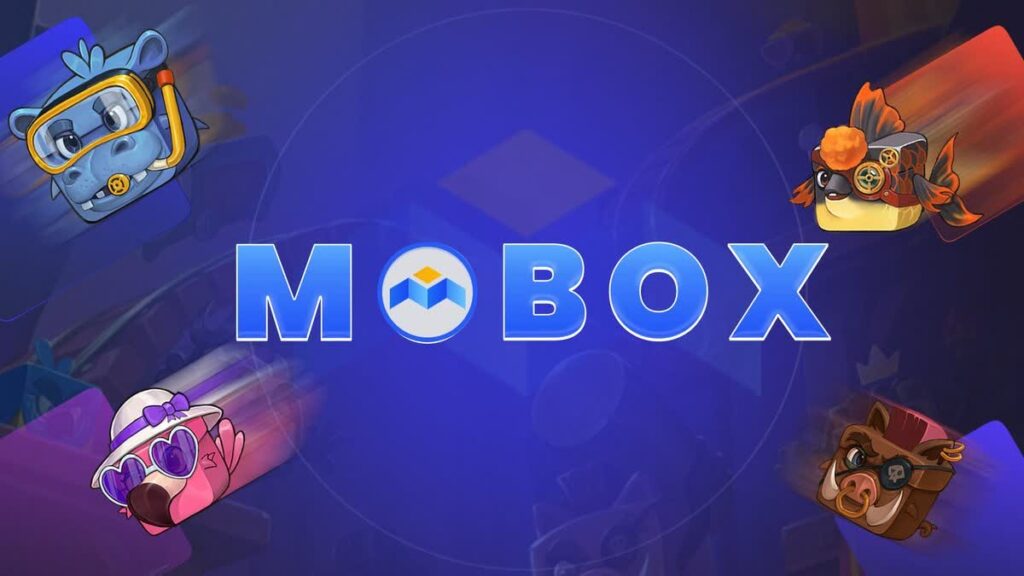 What’s next for Mobox? Mobox MOMOVerse & Other

Alrighy folks, in the previous parts we’ve introduced you to the Mobox, talked about the GameFi mechanics so elegantly implemented within this project and so on…

In the final part, we’re gonna contemplate about Mobox bright future and also touch a little bit upon Mbox Tokenomics

So, without further ado…

The maximum supply of Mbox tokens is limited to 1 billion MBOX, but currently, the total supply is 389 million coins.

Of these, only 79.5 million MBOX are currently circulating, with a market capitalization of $405 million.

Developers strive to achieve complete transparency between the dev team and the participants.

Therefore, the function of automatic redemption and burning of coins through smart contracts was developed, which allows you to decentralize the process and make it independent.

If the price dropped below the average for this period, then the smart contract starts working, exchanging funds in the pool for MBOX tokens during a randomly generated period of time.

As we mentioned earlier, in the near future the Mobox developers are planning to create a full-fledged Mobox Metaverse, which will be called MOMOVERSE.

As you can see, MomoVerse will combine all the other Mobox games.

What else comes with the Mobox Metaverse?

First, each user will receive their own unique MOMOVerse Avatar for identification.

By the way, recently on the Binance exchange, there was a special giveaway from Mobox, where each user received his avatar and also, when entering the ID number of any of the project participants, was offered the opportunity to win NFTs in BlindBoxes from Mobox.

However, due to some participants’ login problems, this promotion was temporarily suspended.

Anyway, as soon as the competition resumes, do not forget to use the following id code to receive special tickets, allowing you to participate in the giveaway:

With the help of this tool, each participant of the Mobox platform will be able to create and customize their own NFTs, with the possibility of further mint and then sale/resale it (with royalty charges for each resale of their NFT token).

With the introduction of this mechanism, users will have the opportunity to create their own full-fledged Play-To-Earn games based on the Mobox engine, with the ability to run in MOMOVerse, which will allow you to earn money as a project creator!

Mobox will have a special fund that will be used in order to make investments in promising “not-yet-launched” projects wishing to be launched in the Mobox Metaverse.

For example, if you have a ready-made crypto game, but there are no funds to get your financing from – METAFund is at your service!

If your project is liked by the Mobox team, they will gladly finance your project and accompany you on your way to a successful launch.

Mobox DAG stands for “Decentralized Autonomous Guild,” which is powered by smart contracts.

Using DAG, you can create your own fully functional MOMO community with the ability to implement NFT in it.

It’s no secret that Mobox is powered by a third-party network – Binance Smart Chain (BEP-20).

However, Mobox Chain will soon be released – its own NFT POS blockchain network from the creators of the Mobox platform, which will accelerate transactions, will be carbon neutral and, as the official description says “where NFTs collected through your in-game experience acts as your node on the MOBOX blockchain network ”.

I don’t know about you guys, but we’ll be definitely looking forward to that!

Unfortunately, due to the high volatility of the MBOX token, the reward system (number of coins) remains to be quite unstable, so to speak.

Due to the high popularity of the project, there is high competition for prizes in free games, that is, it is quite difficult to win without any initial investments.

In general, the Mobox project is one of the most promising projects today.

Even in its current state, Mobox looks more than worthy, but in our opinion, if they systematically and consistently follow their roadmap and ultimately implement all their plans of creating a full-fledged metaverse, then next year the Mobox platform will be able to take a leading place among all the Play-To-Earn-based blockchain gaming systems on the market.

Well… if Biswap doesn’t blow up the market sooner with its Squid Game World, which comes out a little later this month.

But that, my friends, is a story for another time…