IN WHAT AREAS CAN MINA PROTOCOL BE USED? 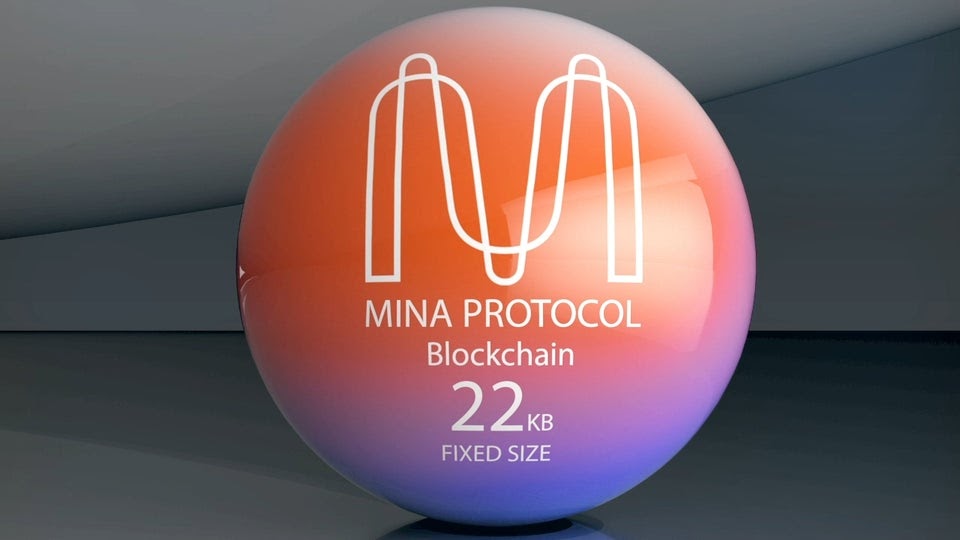 The scope of the project is exceptionally wide.

Mina protocol is probably the most fundamental project today and can be used for almost any purpose. For example, these are instant transfers with a minimal cost (earlier we figured out why the cost will be super low), because due to a well-structured blockchain, transfers will be almost instantaneous.

Next, we have everything that relates to instant transfers with a minimum cost.

For example, it can be a combination of a Mina protocol with any Dapps.

For example, the project roadmap indicates that the Mina protocol has such functionality, which in one click will allow you to transfer all other Dapps from other blockchains to the Mina protocol, that is, turn them into Snapps.

Accordingly, the cost of transactions (the cost of various other applications) will be greatly reduced.

The next wide area of ​​application is any third-party resources where the Mina protocol can confirm or prove compliance with certain conditions.

That is, this may include the fact that you need to prove that your balance is high enough to receive any specific service.

For example, it can be used in airdrops, where you need to hold a certain amount of coins. Either in order to get a crypto loan, that is, you must show that you have the required amount of funds, but you do not want to disclose exactly how much money you have in this wallet.

In this case, the Mina protocol will simply confirm that this particular user (you) has the required amount of funds, while the exact amount of said funds will not be displayed on the wallet.

Also, the Mina protocol can be used to participate in any kind of anonymous voting.

Let’s say you need to vote for someone in such a way that the vote is counted, but all the other users cannot see who exactly voted for that person.

Just imagine having a presidential election in your country based on such technology. Damn…that’d be revolutionary, ain’t it?

In general, in everything related to anonymity, the developers themselves position the Mina protocol as a more improved version of Z-Cash.

Statement too strong to be taken lightly.