GREENPEACE SAYS “NO” TO BTC. BULL MARKET IS NOT OVER YET 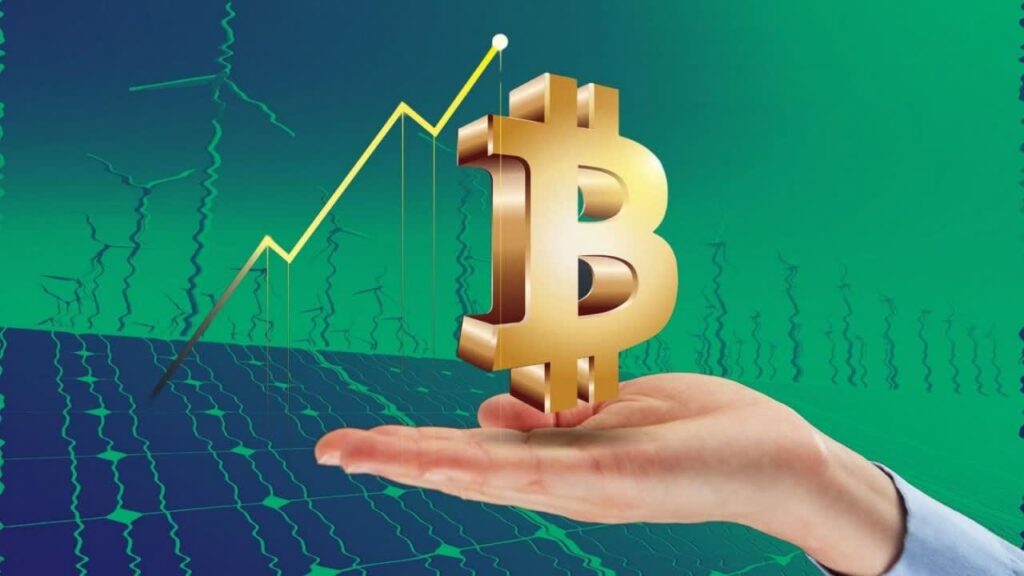 Greenpeace stops accepting Bitcoin donations as a sign of its negative impact on the environment.

“Proof of work is proof of burning”, says the new slogan for those who are serious about the environment.

Despite the fact that the first signs of such a movement were visible about two months ago, this initiative was taken up in earnest by a large number of organizations quite recently, not long before Elon Musk’s tweet and at the moment has definitely not reached its peak, continuing to develop.

Although bitcoin at last count runs 70% on clean energy or 40% on renewable energy, many of these values ​​are not enough, and organizations such as the European Central Bank criticize PoW (Proof of Work) and recommend turning their attention to PoS (Proof of Stake).

According to analyst Mike McGlone, the cryptocurrency is currently in the discount stage in a bull market and the current increased crypto volatility is the advantage of crypto assets over traditional financial instruments, which will only attract new investors.

Despite the fact that Bitcoin fell to 30,000 and altcoins fell by 70% before their partial recovery, McGlone believes that the bull market is far from over and current prices are a gift for investors.

McGlone is not the only one in this position, analyst Willy Woo believes that we are only halfway into the Bitcoin bull market. PlanB, known to us, has joined Woo and is expecting a bitcoin price in the region of 100,000 288,000.

Usually, a bullish trend ends with euphoria and not in fear, and now, unfortunately, most people feel distressed after the recent BTC downfall.