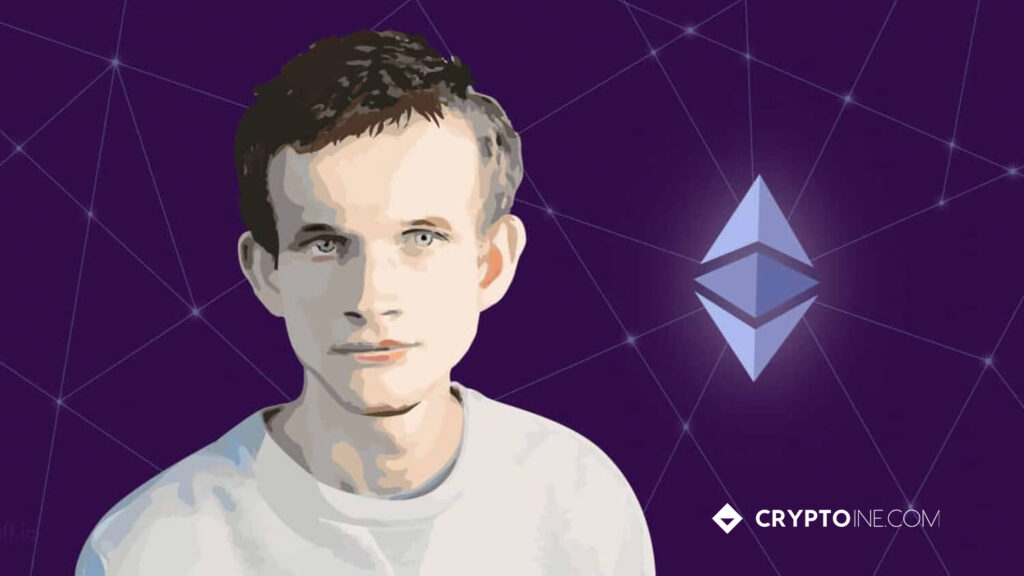 If it had not been for the ICO, we wouldn’t have probably had Ethereum as it is now. The Ethereum blockchain was originally crowdfunded through the ICO, which allowed this crypto to start off strong and become one of the most influential digital currencies alongside Bitcoin.

What Is Ethereum ICO?

The abbreviation means initial coin offering, which is essentially a crowdsale designed for cryptocurrencies specifically. The Ethereum ICO was a crowdfunding project developed for boosting this new cryptocurrency.

Why Is an ICO Issued?

An ICO is a great opportunity for crypto creators to boost their new virtual currency. It is difficult to launch a crypto from scratch, which is why the developers can attract investors through an ICO and expand the ecosystem for their cryptocurrency. Ethereum was announced in January, and with the help of the ICO, the creators managed to sell almost 60 million tokens from July to September.

Who Can Launch an ICO?

Basically, anyone can start an ICO. However, the question is whether you need it. First of all, for your specific project, this type of funding might not be as effective as it was for Ethereum. And secondly, your project should be worthy enough to attract investors. If your new crypto does not have much to add to the already existing list of digital currencies and the industry as a whole, you will not benefit from the initial coin offering.

The legality of each ICO depends on the country of its origin. Some countries have already got specific regulations regarding ICOs, and developers have to follow the laws for the crowd sale to remain legal. For example, ICOs are legal in the US, but there are strict regulations issued by the Securities and Exchange Commission. In addition, celebrities promoting an ICO are obliged to state the amount of their reward for the promo. Australia and New Zealand allow ICOs as well but under certain regulations and circumstances. China and South Korea have prohibited all ICOs, and severe punishment and penalties await those breaching the law. The majority of countries are still working on providing laws regulating creation and participation in ICOs.

Since the first Ethereum ICO launch, this kind of crowdfunding has become incredibly popular among crypto users. There have been numerous ICOs with Ethereum listed in them, and you can look forward to some upcoming projects:

When a new cryptocurrency project begins, tokens are sold to investors under an ICO. Since the currencies promoted this way are new, the developers have to begin with tokens, which are similar to shares. Investing in newly created crypto means purchasing a pre-existing currency. It is necessary to have a crypto wallet with Bitcoin or Ethereum to buy tokens and hold this new currency as well.

What Was Ethereum ICO Price?

The ICO price for Ethereum during the initial ICO funding was 0.3 dollars. The current price for 1 ETH is about 2,500 dollars. The highest recorded price for a single ETH was about 4.3 thousand dollars.

How Do You Participate in an Ethereum ICO?

Participating in an Ethereum ICO might be a great investment for crypto enthusiasts. This is quite simple even for beginners, although it is recommended to do your research beforehand in order to make an efficient investment.

Buying tokens from an ICO is an easy process, described below in steps:

Following these easy instructions will help you in acquiring tokens. You can then transfer them to safer storage.

What To Watch Out

Each crowdfunding can essentially be a fraud, especially if it is held on the Internet. This is why it is important to be extra careful when investing in an ICO. You have to read all the information about it and its founders to make sure that the project is legit. Of course, there are still risks because it is not that difficult to fake your identity online. The decentralized nature of cryptocurrencies and their high anonymity contribute to the possibility of being scammed. Always make sure to receive your information from reliable resources and analyze all the data released by the crypto developers.

Right after buying tokens, you will need to think about storing them securely. Even if you have an online wallet for crypto to hold the tokens immediately after buying them, you might need to think about a safer solution. So-called cold wallets are the best way to store your cryptocurrency and tokenssafely. They are not connected to the Internet, which makes them much more protected from hacking.

When you are finally happy with your crypto storage, there is not much more to do with tokens right away. They are an investment, and you will have to wait and see how that crypto will develop. Eventually, if everything is going smooth, you will be able to sell the currency for cash or another crypto. You might be able to make payments for goods and services with the tokens as well.

The Pros of an Ethereum Initial Coin Offering

An ICO is a great opportunity for crypto investors for numerous reasons:

What Are The Risks?

One of the main risks nowadays is the lack of regulation for ICO. Not only does this make committing fraud much easier, but there is always a chance that your country will prohibit ICOs completely. Monitor the ICO regulating laws closely to stay informed.

ICOs take an important place in the history of blockchain and cryptocurrency. Thanks to them, we can now observe the growth of Ethereum, which has already become the biggest digital currency following BTC. The world has also seen many incredible projects funded or supported by ICOs. The popularity of this type of crowdfunding has decreased already, but there are still many projects to see. Investing in a certain crypto via an ICO is risky yet often rewarding. Consider buying some tokens with Ethereum if you want to invest in new promising developers.

Did Ethereum Have an ICO?

Yes, the Ethereum initial coin offering was launched in the summer of 2014 by the currency’s creator Vitalik Buterin. In just forty-two days, this ICO managed to collect about 31,5 thousand BTC. This amount of Bitcoin was worth more than 18 million dollars at the time. Thanks to all this money, Ethereum received a chance to become such a powerful cryptocurrency.

What Was Ethereum ICO Price?

It was possible to participate in this ICO with Bitcoin only. The initial deal allowed buying 2,000 Ether coins with 1 bitcoin. The more tokens were being sold, the smaller amount of Ether could be purchased with 1 BTC. The final amount of ETH available for one bitcoin was 1,337. The ICO provided a powerful start for Ethereum, as about 60 million tokens were sold within this short span.

What Was the First Ethereum ICO?

The first ICO for Ethereum started in July 2014, after this blockchain was initially announced in January earlier that year. From July 20th to September 2nd of that year, investors could purchase ETH tokens with Bitcoin. This exact ICO was revolutionary for the overall crypto industry.