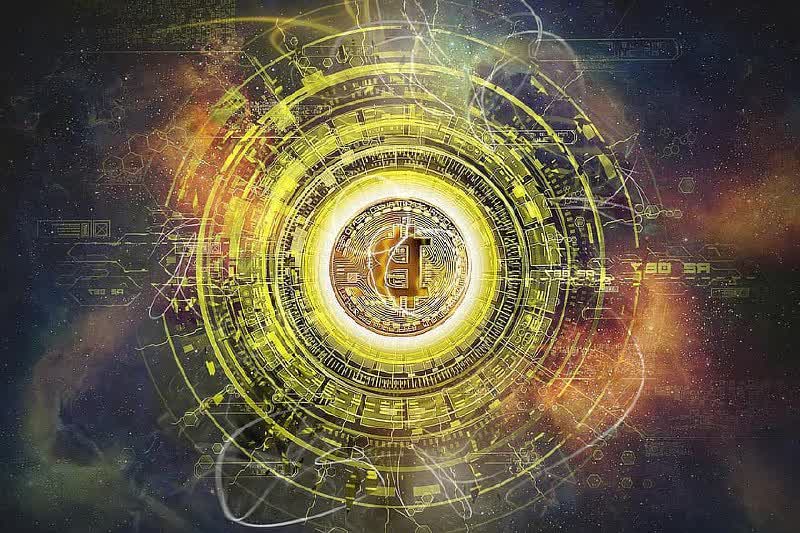 THE WORLD HAS CHANGED

Passive income has become easier with the advent of digital currencies and blockchain technology. However, even here there is a possibility of encountering pitfalls: fraud, incorrect calculations lead to the loss of investments.

“If you don’t believe it or don’t get it, I don’t have the time to try to convince you, sorry.” – Satoshi Nakamoto, founder of Bitcoin

Below are the best cryptocurrency monetization methods for choosing your own direction and first steps into the world of big digital money. The list does not contain any dubious methods: financial pyramids and other “HYIPs”. Only the most relevant are listed.

For the patient ones: thinking about LONG-TERM INVESTMENTS

The minimum entry threshold is not set here, as well as restrictions on the maximum income. Those who resort to this option are faced with moderate risks. It is believed that the easiest way to “make” a fortune on cryptocurrency is used by investors and passive traders. This method is suitable for people who are not afraid to take risks, as well as those who know how to wait and not panic if the investment suddenly loses most of the value.

There are no limits for the entry threshold and income, but the approach is characterized by high risks. It is similar to the initial sale of shares and arose from the spread of the use of cryptocurrencies.

The technology is based on a simple algorithm:

Typically, the initial deployment is done during testing, that is before the project is fully launched. The purpose of launching it is to receive money for further development, promotion, and improvement. Anyone can become a member of the crowdsale, the only conditions are registration on the project website and sending payment.

Here appears the minimum value for the entry threshold – from 1300 to 1900 USD – and for income – 7% or more in 31 days. The risk is kept at an average level. There are two ways to mine cryptocurrencies: on your own or by leasing computing power to another person. The goal in each case is to confirm blocks of the cryptocurrency network and receive rewards. When this method first appeared, it caused a real boom that literally blew up the electronics market.

There is no limit to the entry threshold. The income ceiling is 20% every month. The main advantage of the method is minimal risks.

The purpose of the vote is to prove the right to a stake in the blockchain network. Each participant provides money on bail, for which he receives part of the proceeds from their sale in the future. The work of the Lisk, Bitshares, and other projects is based on this principle.

Referring to the MASTERNODE

Masternodes are called working nodes of cryptocurrency networks (otherwise – electronic wallets) that maintain up-to-date copies of the blockchain. This special technology is used to “obfuscate” blocks in a cryptocurrency project, which helps to maintain a high level of anonymity. Masternode is a tool for basic network operations: transfers, transactions, and some special tasks in a particular exchanger. All these actions are rewarded with cryptocurrency charges.

A person using a cryptocurrency network can help ensure its operation, and not only through mining, but also through bets. The method differs from Masternodes in the absence of a minimum threshold. The more diverse coins the user’s investment portfolio contains, the greater the chance of receiving a decent reward.

Take a look at the Airdrop

Sometimes ordinary users can participate in free giveaways of coins from some cryptocurrency projects. The condition for guaranteed receipt of a bonus is the storage of assets on the selected exchange and independent control of all keys. For example, owners of wallets with ETH currency may well be credited with OMG, they only need to check their account occasionally. The list of upcoming distributions contains the Airdrop project.

The accrual of bonuses for just owning a cryptocurrency is also carried out by individual exchanges, for example, Kucoin, Ontology, HEO, etc. However, now such mechanisms have not been tested yet, and there is no guarantee that they will continue to work.

“Most cryptocurrencies are supported by teams of altruistic people, but they do not have companies behind them. Something has to change.”

That’s it, folks. Those were our top-notch (at least for a current moment) Crypto monetization ways you can tackle on. Now go ahead and try these out!

But whichever way you’ll choose as the best one to suit your current needs… it’s important to be aware that Cryptocurrency is a very exciting development overall that may potentially lead to a world currency.

Our team is assured that it will grow to become one of the most important ways to pay for things and transfer assets in (hopefully!) the near future.