Bitcoin on ZDF – digital money has arrived in everyday life 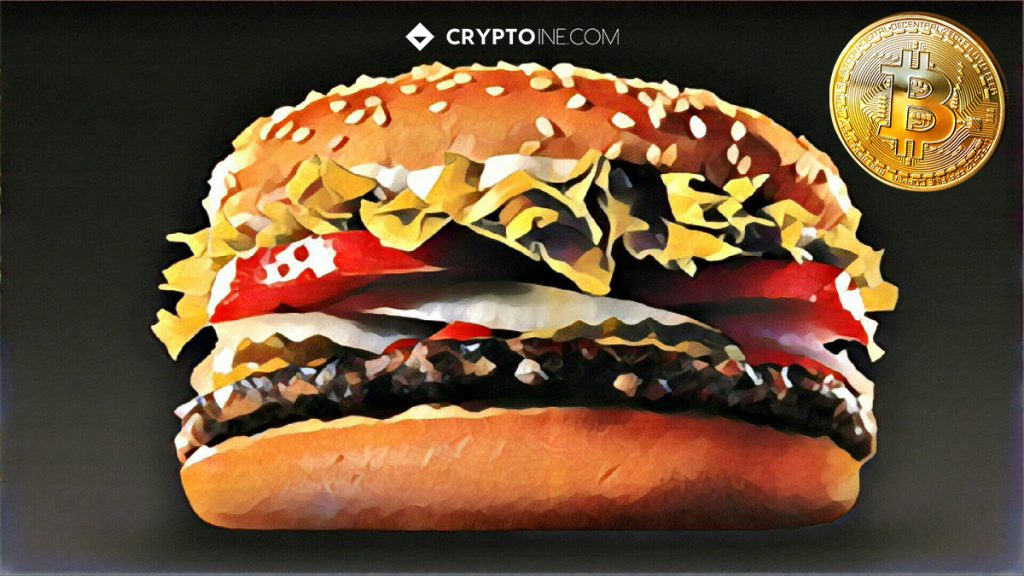 “Burger, beer and Bitcoin” was the name of the TV report about Bitcoin, which was recently broadcast on ZDF in the “heute” program. A bar owner in Berlin has started accepting bitcoin in addition to the euro. What this looks like in practice is demonstrated right at the beginning of the article. Customers who want to pay with Bitcoin pull out their mobile phone instead of their wallet in order to transfer the amount due immediately.

With “Burgers, Beer and Bitcoin”, Bitcoins once again found their way into a large broadcasting company. The objective article on ZDF names all the advantages that Bitcoins offer their users and explains how the payment system works. In the schematic representation of the payment process, however, one point can be confusing. We are talking about a particularly powerful computer in the network that is used to verify the payment process in the network. There is no such thing as a central computer that acts as a coordinator in any way with Bitcoins. And for good reason, because one of the essential characteristics of Bitcoin is its decentralization. And so it is correctly shown in the article that there is no state or private institution that could regulate what is happening.

But a point of criticism is also indicated, because illegal goods can also be made with Bitcoins bought or sold. Sure, because bitcoins are in no way inferior to cash in terms of functionality.However, since it is theoretically possible to trace transactions backwards, crooked transactions are more likely to be carried out with conventional cash in the future as well. Incidentally, no one would get the idea of ​​abolishing cash anyway, because illegal business can be done with it.

In the article, it was an innkeeper who makes use of the advantages of bitcoins in his Berlin bar. And it can be seen without a doubt that there is enough potential on the part of customers, even if, according to the ZDF’s contribution, only a six-digit number of users around the world regularly use Bitcoins to pay. In metropolitan areas, the chances are good that other landlords and retailers will follow suit. In rural areas, however, the effort will hardly be worthwhile at the moment, but the Bitcoin there is simply lacking in distribution and awareness.